The spirit of architecture completely transformed in the 20th century and Marg magazine, founded in 1946, was at the forefront of documenting that change. The leading lights of architecture in the world wrote significant short texts for Marg that set forth not just an agenda for architecture that would shape the new India, but the habitats of a new world order. This anthology comprises a selection of these essays, as relevant now as they were when they first appeared. 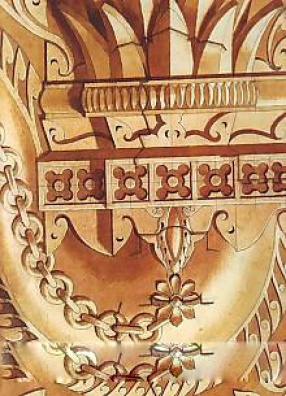 The Past As Present: Pedagogical Practices in Architecture at the Bombay School of Art 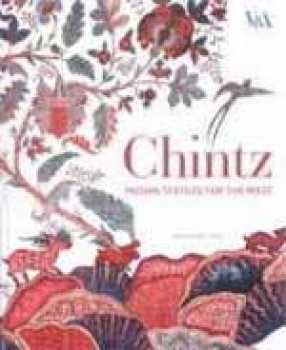 Chintz: Indian Textiles for the West 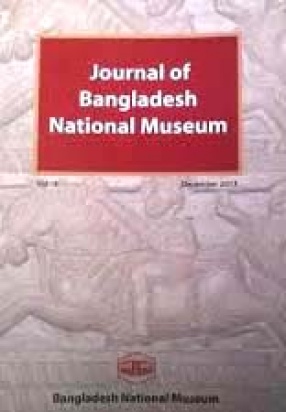 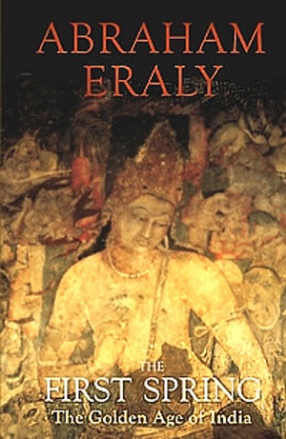 The First Spring: The Golden Age of India