Deepa Mehta is an acclaimed Indo-Canadian scriptwriter and film director. She challenges conservative social mores and attempts to rewrite history, representing her story instead of his. Mehta has been a controversial figure ever since 1998 when her film Fire was banned in India for its explicit portrayal of lesbianism. Her next film Earth spoke of the partition of India and how it affected the lives of women. With her third film water, Mehta again ran into trouble with fundamentalists when she tried to focus on the shabby treatment meted out to widows by traditional Hindu society.

This book makes a critical study of Deepa Mehta’s Elemental Trilogy Fire, Earth and Water. Focusing on the film texts, it examines the silent spaces in between the signifiers and tunes into the unheard voices that patriarchy has been deaf to. It also studies the impact of Mehta’s work, critically analyzing the hostile reception accorded to her work and the by and large favourable response of the female section of the society.

ABOUT THE AUTHOR Manju Jaidka

Manju Jaidka is Professor of English and a former Chair at the Panjab University, Chandigarh.  The recipient of prestigious national/international awards like the Fulbright and the Rockefeller, she is widely published and has guest-lectured extensively in the US and UK.

Manju Jaidka
Be the first to review “A Critical Study of Deepa Mehta’s Trilogy: Fire, Earth and Water” Cancel reply 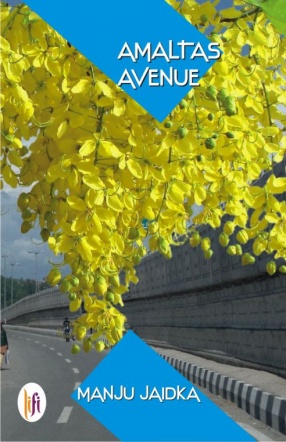 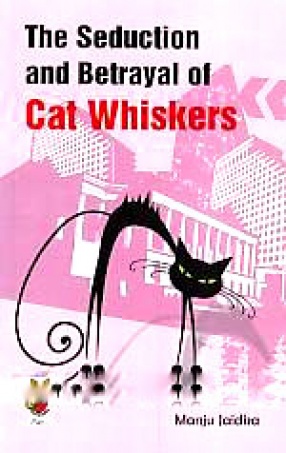 The Seduction and Betrayal of Cat Whiskers 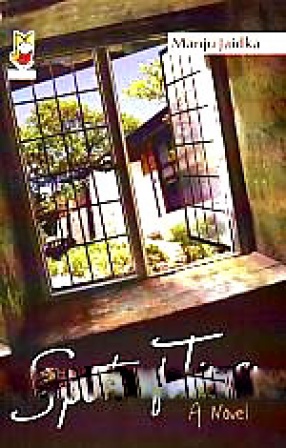 Spots of Time: A Novel 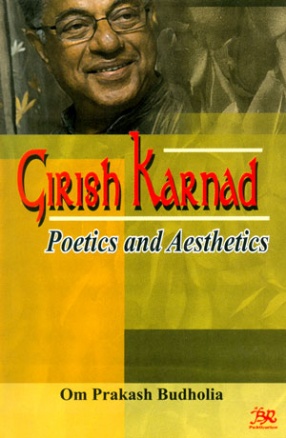 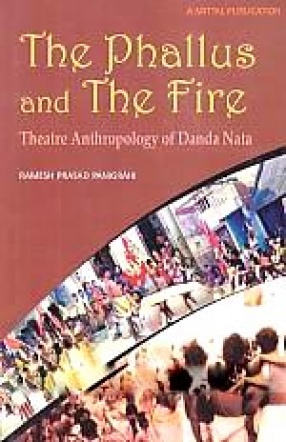 The Phallus and the Fire: Theatre Anthropology of Danda Nata 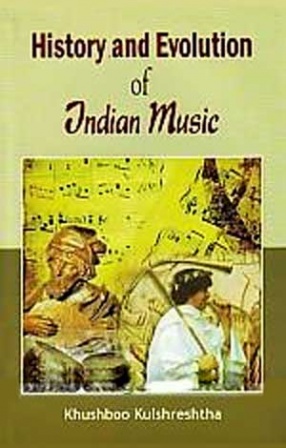