A Dictionary of Muslim Philosophy

In this short work an attempt has been made to give reliable definitions and clear explanation of the major terms used by the medieval Muslim philosopher in logic, metaphsics, psychology and other allied disciplines.

Some important terms selected Greek names and titles which thought commonly found in such source books as Ibn al-Nadim’s al-Fihrist, al-Qifti’s Tarikh al-Hukama’ Ibn abi ‘Usaibi’s ‘Uyun al-‘Anba’ fi Tabaqat al’Atibba,’ are yet likely to be unfamiliar to the modern reader. All terms given in Arabic script with transliteration in English have been arranged alphabetically.

A Dictionary of Muslim Philosophy

M. Saeed Shaikh
Be the first to review “A Dictionary of Muslim Philosophy” Cancel reply 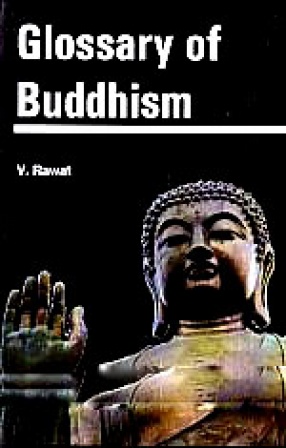 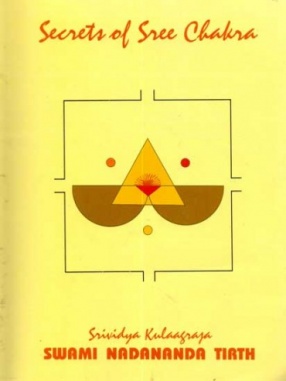 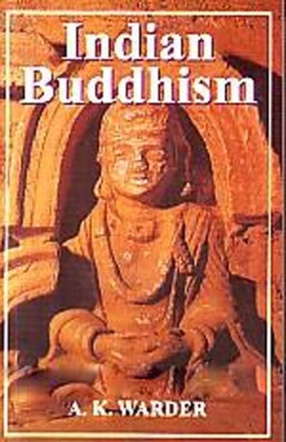