Sub-Saharan Africans have a longstanding and distinguished presence in India, where they are most commonly known as Habshis or Sidis. Habshi is the Arabic for an Abyssinian or Ethiopian, and Sidi is apparently derived from the Arabic sayyidi, â€œmy lordâ€. In 1996, the authoritative Anthropological Survey of India reported sizeable communities of African ancestry in the states of Andhra Pradesh and Karnataka in southern India, Gujarat in the west, and the metropolises of Delhi, Kolkata, and Mumbai. In the last decade there has been a veritable explosion of scholarship on Habshis and Sidis in India. This book is a contribution to this growing field, but with a difference. Rather than the groups hitherto studied, its focus is on the elite of Sub-Saharan African-Indian merchants, soldiers, nobles, statesmen, and rulers who attained prominence in various parts of India between the 15th and 20th centuries, and on Africans who served at the courts of Indian monarchs as servants, slaves, eunuchs, or concubines. The book is not intended to be a complete history of Sub-Saharan Africans in India, or even of elite Africans. Rather, it is a series of snapshots, in the form of essays by specialists in the history, numismatics, architecture, and art history of South Asia.

ABOUT THE AUTHOR John McLeod

John McLeod is chair of the Department of History at the University of Louisville. A specialist in South Asian history, he is the author of Sovereignty, Power, Control: Politics in the States of Western India 1916-1947 (1999), The History of India (2002), and articles and reviews in American, Australian, British, Canadian, and Indian periodicals.

ABOUT THE AUTHOR Kenneth X. Robbins

Kenneth X Robbins, a Psychiatrist, has published more than forty articles on Indian history and art. He has curated nine exhibitions, at sites ranging from Columbia University to the National Library of Medicine. 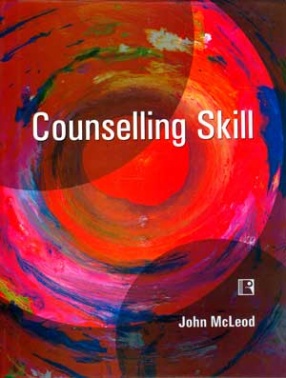 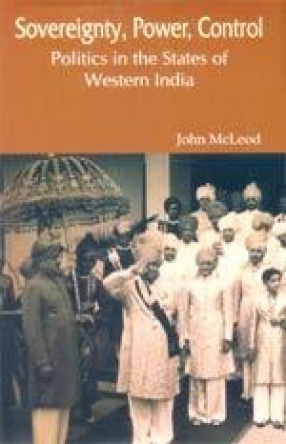 Sovereignty, Power, Control: Politics in the States of Western India (1916-1947) 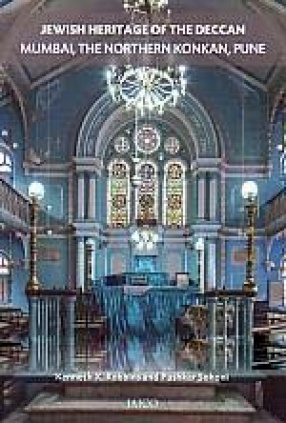 Jewish Heritage of the Deccan: Mumbai, the Northern Konkan, Pune 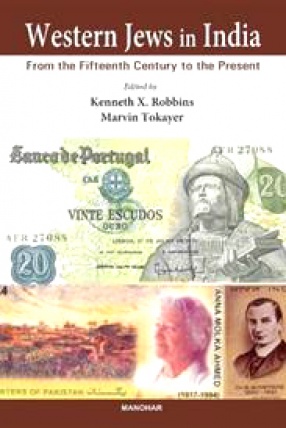 Western Jews in India: From the Fifteenth Century to the Present 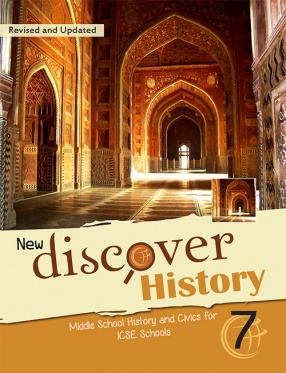 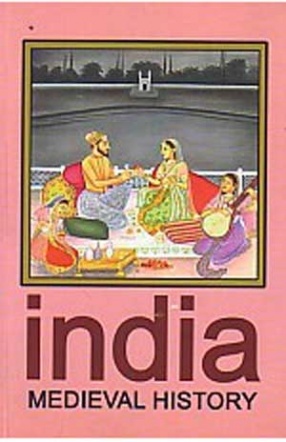 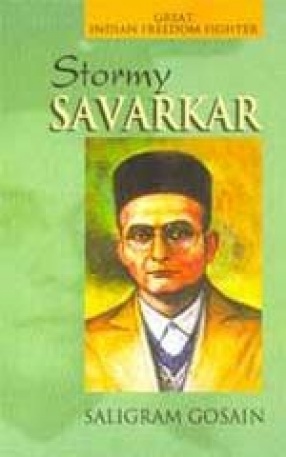 Stormy Savarkar: The Revolutionary Who Jumped the Ship