Becoming Hindus and Muslims: Reading the Cultural Encounter in Bengal, 1342-1905

his book begins by interrogating the assumption that coherent religious identities emerged in the Indian subcontinent only in the nineteenth century, when the colonial state initiated the census and made it necessary for Indians determinately to identify themselves as Hindus or Muslims. The author studies the medieval Bengali kavyas and discerns the beginnings of religious identities in them. The kavyas, thus, he argues, formed an emotional inheritance which impacted the literature and sense of history which emerged in colonial Bengal under European influence. In the second-half of the nineteenth century, this new literature, teamed with a freshly acquired historical consciousness, demonstrated the various ways in which the contemporary Hindu and Muslim intelligentsia tried to make sense of each other. In the process, the literature of the period, the book suggests, both reflected and aided the gradual ‘becoming’ of Hindus and Muslims as political communities.

Becoming Hindus and Muslims: Reading the Cultural Encounter in Bengal, 1342-1905

Saumya Dey
Be the first to review “Becoming Hindus and Muslims: Reading the Cultural Encounter in Bengal, 1342-1905” Cancel reply 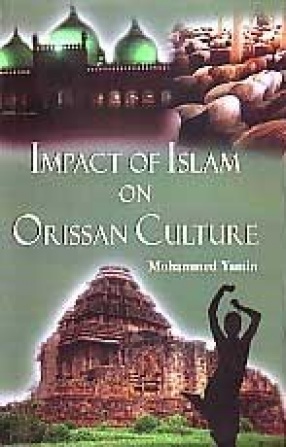 Impact of Islam on Orissan Culture