Beyond Bollywood: The Cinemas of South India

While ‘Indian popular cinema’, as if by default, has come to mean Bollywood, there are other cinemas in India which are at least as rewarding to study, the largest and perhaps most intriguing among them coming from South India. Tamil, Malayalam, Telugu and Kannada cinemas have their own colourful histories, megastars and political trajectories.

This anthology is an attempt to do justice to the bewildering variety there is in the body as a whole and addresses this diversity in the only way deemed possible, which is to open out the study to different approaches, at the same time to get a comprehensive look at South Indian cinema as never before undertaken.

ABOUT THE AUTHOR M K Raghavendra

M.K. Raghavendra is a freelance film critic and scholar living in Bangalore. He writes for a number of international and Indian film journals, and is one of the founder editors of deep Focus. He has taught cinema in India and abroad and has also been on several film festival juries. He was awarded the 'Best Film Critic Award for 1996 'Swarna Kamal' by the President of India.

Beyond Bollywood: The Cinemas of South India

M K Raghavendra
Be the first to review “Beyond Bollywood: The Cinemas of South India” Cancel reply 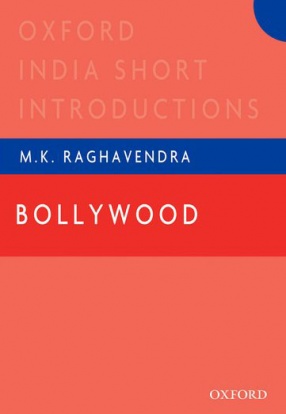 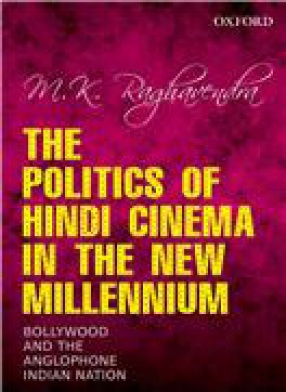 The Politics of Hindi Cinema in the New Millennium: Bollywood and the Anglophone Indian Nation 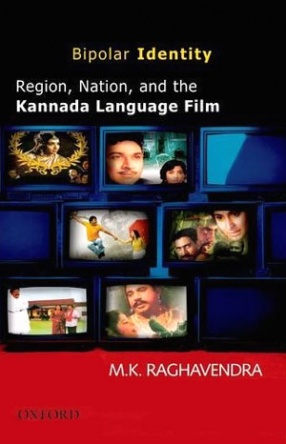 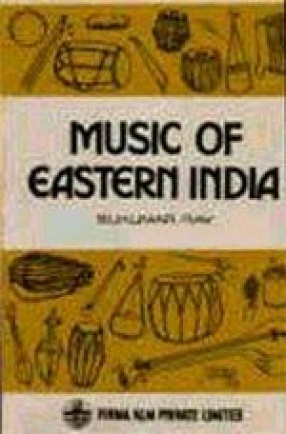 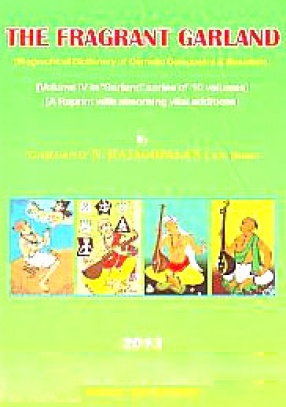 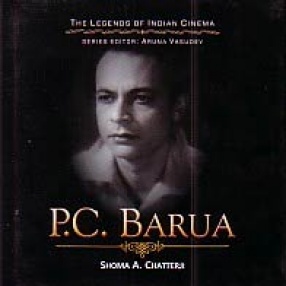