by Rakhee Sengupta
Add to favorites
Add to Wishlist
Contents 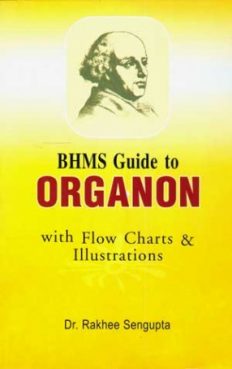 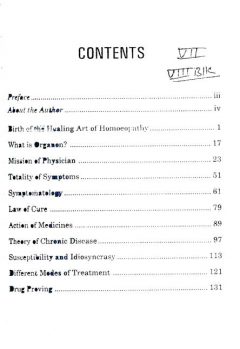 The book has eleven chapters with special stress laid on symptomatogy, drug proving and the theory of vital force. The concepts have been presented in a question-answer format and explained with flow-diagrams and illustration which will not only help the student to remember but also make for enjoyable reading.

ABOUT THE AUTHOR Rakhee Sengupta

Dr. Rakhee Sengupta was born on 22nd August, 1975 Kolkata. She has completed her schooling in various schools in Kolkata as well as Delhi. Rakhee has been a science student all along and at the tender age of fourteen won the ""Junior Science Talent Scholarship"". She had an active interest in creative writing and has won laurels in various literary competitions & debates at school and college level. During her school days she was the chief editor of the school magazine. After completion of her school education, she sought admission in Nehru Homoeopathic Medical College and Hospital, New Delhi, where she pursued her BHMS degree and she passed out in 2001 after completion of internship.Dr. Rakhee Sengupta has practiced Homoeopathy under eminent homoeopaths like Dr. R.K. Bhartiya and has also worked for a short period Under Dr. R.C. Dhingra, the Director of Institute of Holistic Medicine & Allied Research, where she has dealt with a wide variety of patients. She also member a of the homoeopathic association of India (Jamshedpur branch). 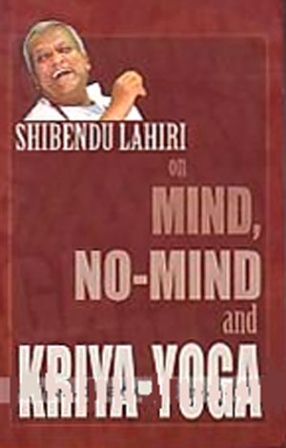 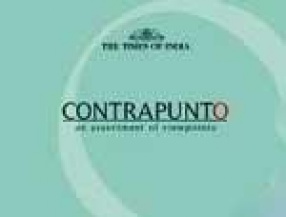