This work Biographical Encyclopaedia of Sufis (Central Asia and Middle East) highlights on the biographical outline of the prominent Sufis of Central Asia and Middle East in alphabetical order. The Sufis maintain that the intellect gives information concerning the phenomenal world, it does not reveal the nature of infinite God and his attributes. According to the Sufis it is the mystical experience which leads to the knowledge of God (marifa). In his communion with God, the Sufi becomes one with him and the divinities disclosed. God head is directly experienced by him. Moreover, rational or intellectual knowledge is indirect. The rational proceeds with that which is different from the truth: the Gnostic begins his mystical quest for God after leaving everything which is other than God. The Sufi doctrine of unification of God is not similar to the Quranic concept of the unity of God. The follower of Islam believes in one God, however the sufi believes in the unity of God and releases his identity with God.

ABOUT THE AUTHOR N Hanif

N. Hanif is a renowed Islamic Scholar and Director of the Advance Islamic Research Institute. 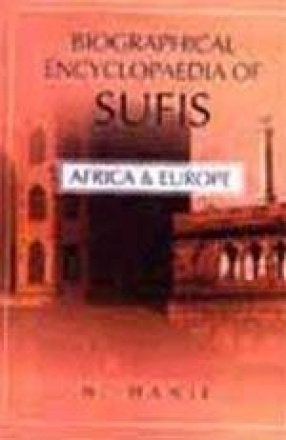 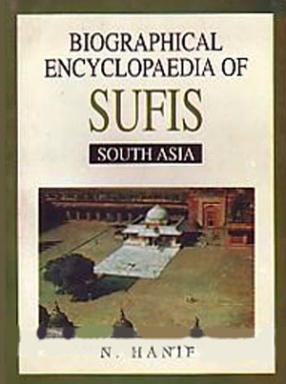 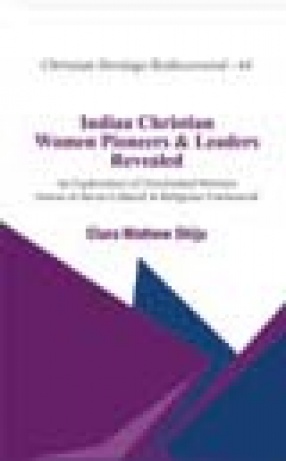 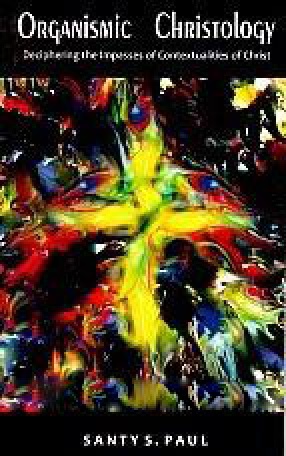 Organismic Christology: Deciphering the Impasses of Contextualities of Christ 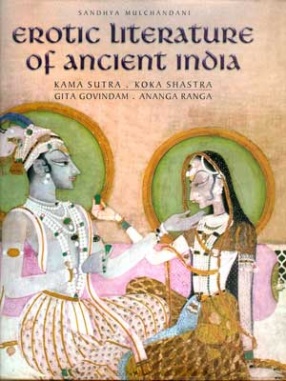