ABOUT THE AUTHOR William Boericke

William Boericke was born on October 25, 1849 in Austria. He studied for one year at the Vienna Medical School and then immigrated to the Unites States where his family settled in Ohio. In 1870 he moved to San Francisco to take over the Boericke and Tafel pharmacy. He graduated from the Philadelphia Medical College in 1876 and from Hahnemann Medical College in Philadelphia in 1880. Moving to San Francisco he practiced as a homeopath for over fifty years. He was editor of the California Homoeopath and co-founder of the Pacific Homoeopathic Medical College and Hahnemann Hospital in 1881. This facility was eventually incorporated into the University of California, where Boericke became the first professor of Homoeopathic Materia Medica and Therapeutics, a post he held for thirty years. He was also on the faculty of the Hahnemann Medical College in San Francisco. In 1901 he authored Boericke's Materia Medica. His brother Oscar added a repertory to the book in 1906. This 'pocket manual' finds its way into almost every homeopath's library. It is a concise guide to hundreds of remedies, some of which appear nowhere else. Many a homeopathic professional has depended on this work for daily practice. Along with Willis A. Dewey he wrote The Twelve Tissue Salts, published in 1888. From 1880-1920 Dr. Boericke was the physician of choice in San Francisco. Consequently, his family belonged to the 'high society' there. In fact, patients came from all over the world to be treated by him homeopathically. He was a hard worker and his family was devoted to him. On April 1, 1929 he died of a massive heart attack. A few months before, he had developed angina symptoms after racing his son down Tamalpais Avenue. For a man in his late 70s he was still physically active. Two months after he died, his house burned down. All that was left was the stone fireplace and all of his homeopathic books. 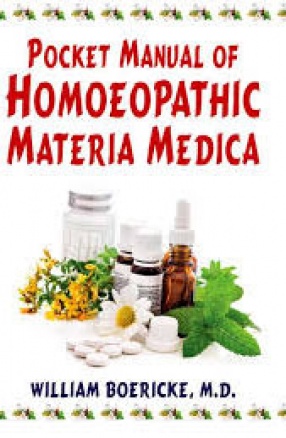 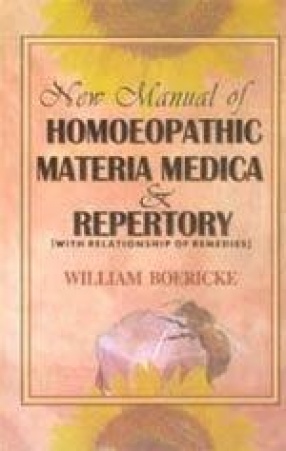 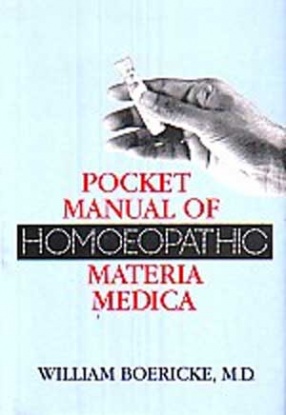 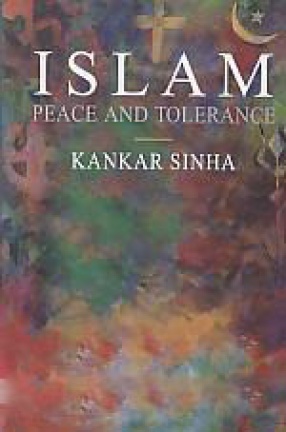 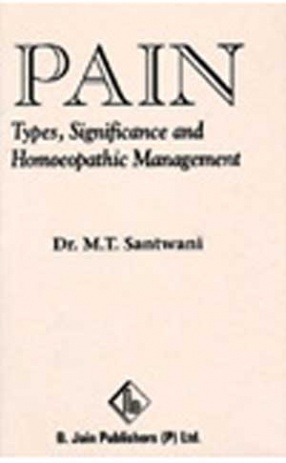 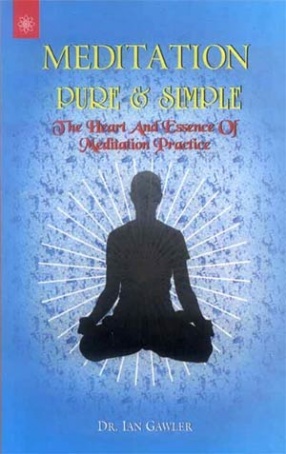 Meditation Pure & Simple: The Heart and Essence of Meditation Practice