Buddhism in Central Asia is a saga of peaceful pursuit by Buddhist scholars from Kashmir and Kabul to propagate the message of the Buddha. This vast region between the Tien-Shan and the Kunlun ranges was the centre of activities of these Buddhist savants.

Here people of different races and professions, speaking many languages, were finally blended into a cosmopolitan culture. This created an intellectual climate of high order. In this context, the famous silk trade route was helpful in adding to the material prosperity of the people in this region.

The present study, therefore, is not one of Buddhism in isolation. It equally provides an account of the political forces confronting each other during the course of history of this region for well over a thousand years.

For centuries the drifting desert sand of Central Asia enveloped this civilization and the religion connected with it. The late-nineteenth and early-twentieth century explorers and archaeologists successfully uncovered it at different centres along the old Silk Route. This has been helpful for a comprehensive study of Buddhism with its literature and art. The finds of hundreds of inscriptions have added to the cultural dimensions of the study. 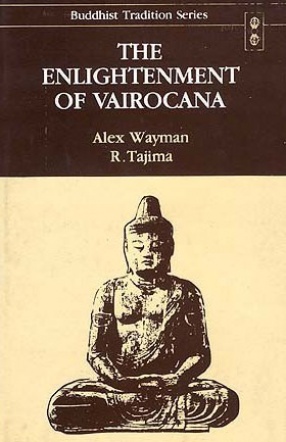 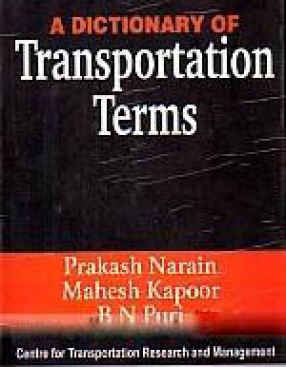 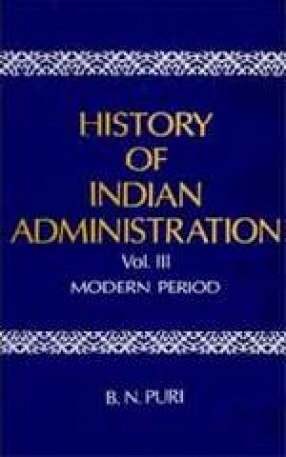 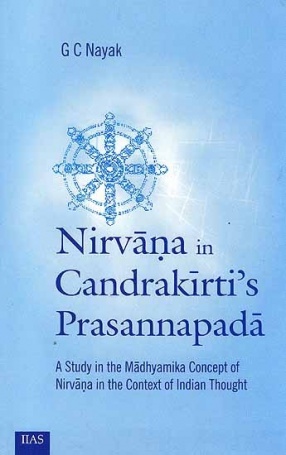 Nirvana In Candrakirti’s Prasannapada: A Study in the Madhyamika Concept of Nirvana in the Context of Indian Thought 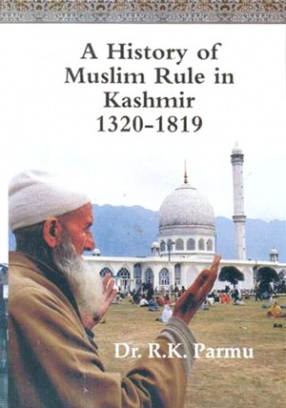 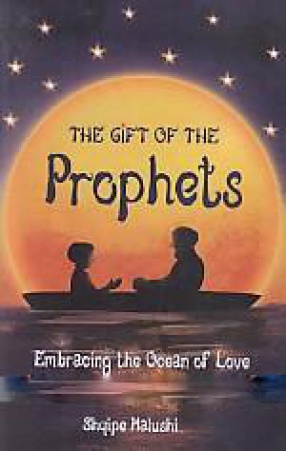 The Gift of the Prophets: Embracing the Ocean of Love