Abdur Rahim Khan-i-Khanan (1556–1627) was referred to in Mughal records as the ‘noble of nobles’, and was praised in the verses of his contemporaries as a patron of legendary generosity and erudition. An unmatched soldier and statesman, Rahim served Akbar and Jahangir, and commanded Shah Jahan’s imperial army on the battlefield. A poet of rare skill, he wrote poems in Persian, Sanskrit and Hindavi, with metaphors ranging from Giridhar to Ganga, and with humanist ideals expounded in precise and concise matras of dohas and barvais.

This book catalogues the festival of the same name, to capture the manifold attributes and genius of Abdur Rahim Khan-i-Khanan. Both the festival and the book were borne of the conservation work undertaken on Rahim’s tomb to protect and promote his legacy, a key objective of the Nizamuddin Urban Renewal Initiative, with support from InterGlobe Foundation.

This volume also includes a music CD containing remarkable selection of his verses, set to music with ragas and vernacular symphonies based on Rahim’s poetry and his life. 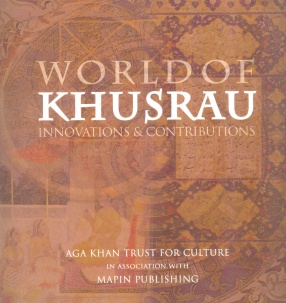 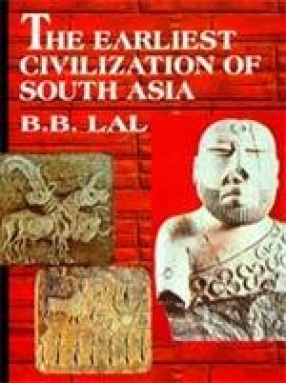 The Earliest Civilization of South Asia: Rise, Maturity and Decline 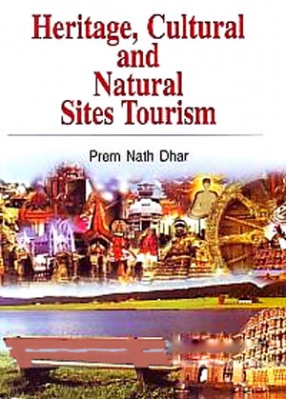 2000: Reflections on the Arts in India