The US economy largely attributes the global imbalances reflected in huge trade surplus with the Asian economies (particularly with China) and record-breaking trade deficit with the US due to the deliberate policy of undervalued currency regime by China. There was continuous pressure from the US on China to revalue her currency. The US demand is that China should abandon her â€˜pegged currency policyâ€™ in order to correct global imbalance which is reflected in mounting US trade deficit and huge trade surplus of Asian and oil-exporting countries. It is argued that if Yuan is allowed to float, the price of Yuan would increase relative to dollar and other currencies. As a consequence, Chinese goods would become expensive compared to other countriesâ€™ products, and demand would shift away from Chinese exportable, thus reducing the global imbalances. On the other hand, China had defended her pegged currency policy by expressing concern over the fact that a complete float of Yuan would have disastrous impact on her domestic export industries. The exportable are cheaper due to surplus labor in China. Moreover, the banking sector of China is not developed and is burdened with huge non-performing loans. Therefore, the financial sector of China might collapse following a floating exchange rate due to substantial speculative activities. An overvalued exchange rate might reduce employment in China causing social unrest. The prime objective of Chinese policymakers is maintaining economic and political stability. In this backdrop, the basic theme of the book is exploring different facts of the Chinese exchange rate policies and its implications on the US as well as for the Asian economies. 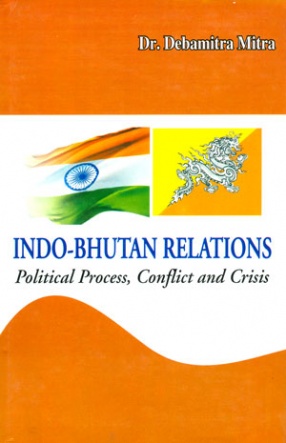 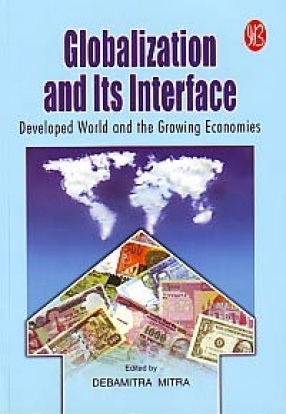 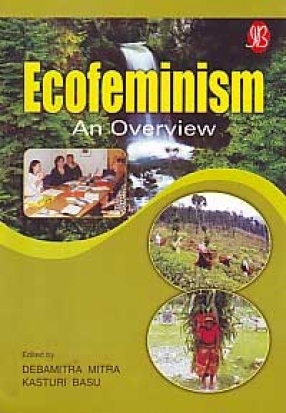 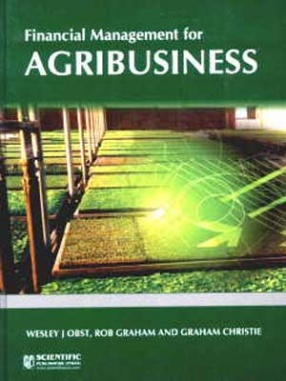 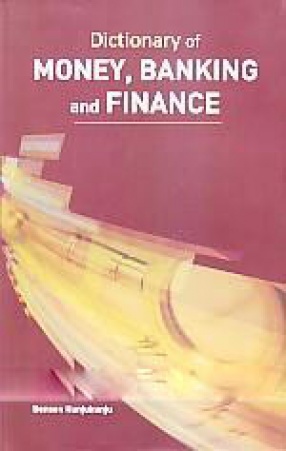 Dictionary of Money, Banking and Finance 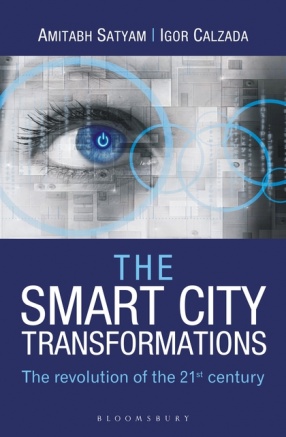 The Smart City Transformations: The Revolution of the 21st Century