Classical Discovery of India: Contributions of the Ancient Greeks and Romans to the Discovery of History and Civilization of India (In 2 Volumes)

Of all the countries of the ancient world, it was India that attracted the utmost attention of ancient Greeks and Romans. The classical accounts of India is the best of all foreign accounts of ancient India that have come down to us.

This is a pioneering work in the field of the study of Greek and Roman accounts of ancient India. In this work, the author has brought to light the facts discovered by the classical writers regarding geography and ethnography of India, Indian society, economy, polity, religions and philosophies, foreign expeditions into and invasions of India, Magadha from the extinction of Nanda rule to the foundation of Maurya dynasty, accession of Candragupta called Sandrakottus and his political achievements, kingdoms and principalities of India, foreign rule and influence in India, Indian influence on Western culture and thought, relations between the East and the West-political relations between India and Persia, diplomatic and friendly relations of the Mauryas with the Hellenic rulers of Syria and Egypt, and relations between India and the Roman Empire-, towns and cities in India, artistic heritage of India, educational, paleographical and chronological systems of India, and other aspects of Indian history, culture and civilization. This work is no doubt of inestimable value.

ABOUT THE AUTHOR G.P. Singh

Classical Discovery of India: Contributions of the Ancient Greeks and Romans to the Discovery of History and Civilization of India (In 2 Volumes)

G.P. Singh
Be the first to review “Classical Discovery of India: Contributions of the Ancient Greeks and Romans to the Discovery of History and Civilization of India (In 2 Volumes)” Cancel reply 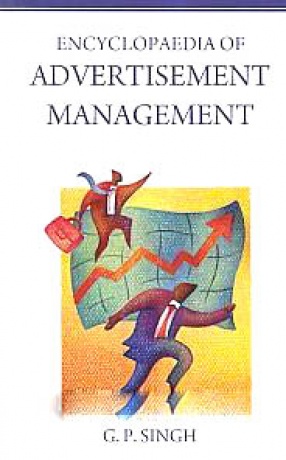 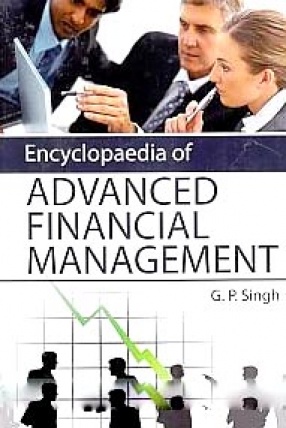 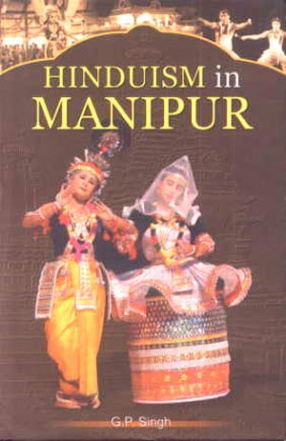 Hinduism in Manipur: In the Eighteenth and Nineteenth Centuries and its Impact on Contemporary Society and Culture 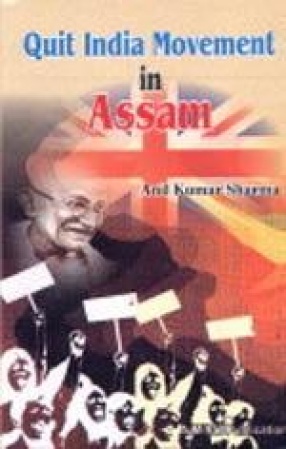 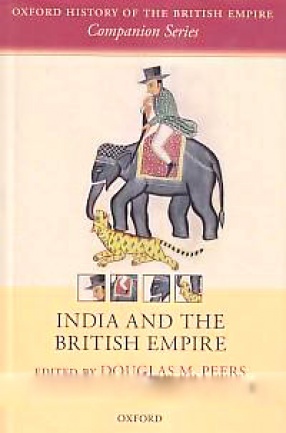 India and the British Empire 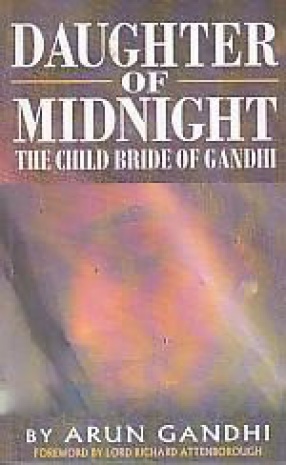 Daughter of Midnight: The Child Bride of Gandhi