Cleanth Brooks stands with a few outstanding critics who incessantly made efforts to determine some valid standards to judge literature. His practical criticism of poetry, drama and fiction set trends for ‘close readings’ of literary texts in the class-room in the first half of 20th century. His early alliance with new critics and his over-emphasis on reading literature as literature raised serious objections to his theory and practice. he was charged of piheon-holing the literature to its formal qualities and cutting off its relation from history, society and morality. The present book explores Brooks’s position as a theorist and practical critic by explaining his basic tenets of criticism and evaluating his worth as a practical critic, comparing his readings with biographical, social and Marxist approaches. It also examines the charges leveled on Brooks’s approach and reveals how in successive critical books, Brooks has assimilated social cultural and religious concerns in his primarily literary analysis of literature.

ABOUT THE AUTHOR Sudheer Chandra Hajela 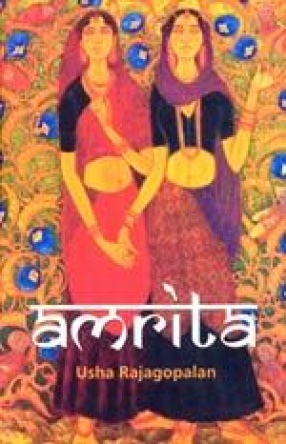 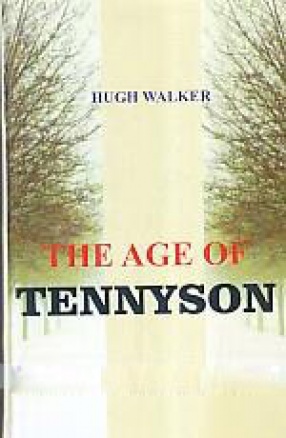 The Age of Tennyson 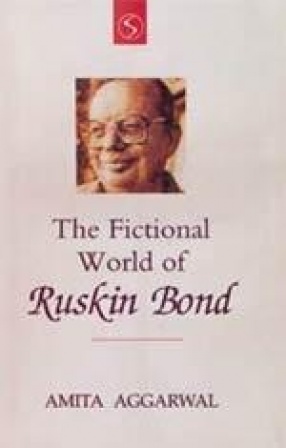 The Fictional World of Ruskin Bond