In this engaging book of conversations with Nasreen Munni Kabir, Waheeda Rehman proves to be a lively raconteur, speaking about her life and work with refreshing honesty, humour and insight: from the devastating loss of her parents when she was young to making a life in cinema on her own terms, from insightful accounts of working with extraordinary film practitioners like Guru Dutt, Raj Khosla, Satyajit Ray, Raj Kapoor, Dev Anand and Vijay Anand to her friendship with stars like Nargis and Nanda.

A slice of cinema history told through compelling anecdotes and astute observations, Conversations with Waheeda Rehman provides a rare view of a much-adored and award-winning actress of Indian cinema.

Sanskrit Drama: Its Origin and Decline 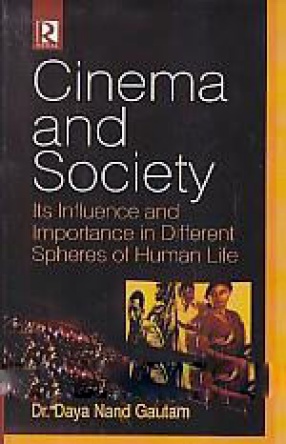 Cinema and Society: Its Influence and Importance in Different Spheres of Human Life