Don’t Disturb The Dead: The Story of The Ramsay Brothers

Everyone knows about the Ramsays – even those who have never watched a Ramsay film. But who were they really? Where did they come from? Why did they make the films they did? And how? How, really, did they pull it off? In India, the Ramsay name remains synonymous with horror movies. Still, all these decades later. Don’t Disturb the Dead is the story of their cinema, their methods and madnesses, the people and the processes, arguments and agreements, about horror cinema as a business model, and more. It is also an open-minded and affectionate ode to the ‘disreputable’ Ramsay films, and to a family that was once a genre in itself, one whose contribution to cinema deserves to be recognized.

Don’t Disturb The Dead: The Story of The Ramsay Brothers

Shamya Dasgupta
Be the first to review “Don’t Disturb The Dead: The Story of The Ramsay Brothers” Cancel reply 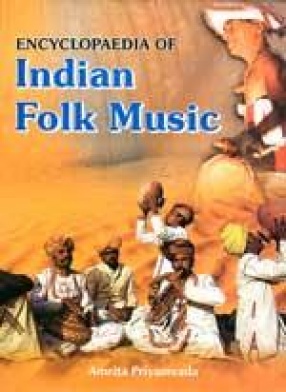 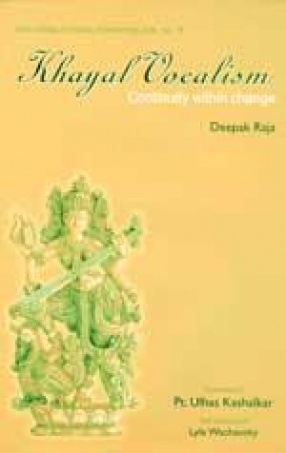 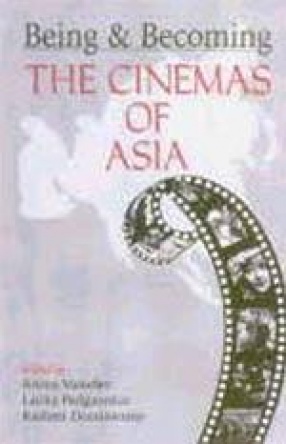 Being & Becoming: The Cinemas of Asia