Dynamics of Rural Transformation in India: Essays in Memory of Professor G.K. Chadha

This book, a collection of 16 essays from colleagues, friends, admirers and students of Professor G.K. Chadha, commemorates his work and contribution to Agricultural Economics, including his role as an institution builder and miscellany of other wide-ranging areas. Professor G.K. Chadha was the President of South Asian University when he left for his heavenly abode. He was founder of the South Asian University, author of over 100 research articles published in journals of national and international repute, and of as many as 16 books on the various facets of rural transformation. Widely acclaimed as a well-established academician and serious researcher for over forty years, Professor Chadha’s contribution to the study of rural transformation in India is indeed legendary.

The book encompasses in its fold the mainspring of ideas of those who have had the good fortune of being in close affinity of Professor Chadha one way or the other, and, as such, were also influenced and inspired by his exemplary scholarship. A notable feature of this volume is that the various included contributions provide a number of policy insights into a wide variety of topics of interest to the planners and policymakers involved in the task of rural transformation in India and elsewhere, and are written by the foremost scholars who have carved out a niche for themselves in their respective areas of specialisation. Taken together, these essays, while giving a sense of some of the key issues and aspects of the dynamics of rural transformation in India, seek to highlight the need to protect the interest of rural masses, in general, and those at the lower rung of the socio-economic ladder, in particular, in the Indian countryside as also elsewhere in situations similar to it.

The book also includes the editor’s memorial tribute to Professor G.K. Chadha which throws light not only on his personal traits but also on his remarkable academic career, including his roles as CACP Chairman, Vice- Chancellor, Jawaharlal Nehru University, New Delhi, The CEO of South Asian University, New Delhi and finally, its President. The editor’s personal reminiscences of Professor G.K. Chadha, in particular, help the reader understand why he was so highly respected and admired and why his sudden death dealt a distressing blow to those associated with him directly or indirectly.

Dynamics of Rural Transformation in India: Essays in Memory of Professor G.K. Chadha

M.R. Khurana
Be the first to review “Dynamics of Rural Transformation in India: Essays in Memory of Professor G.K. Chadha” Cancel reply 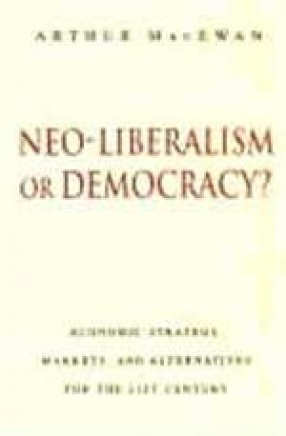 Neo-Liberalism or Democracy? Economic Strategy, Markets, and Alternatives for the 21 Century 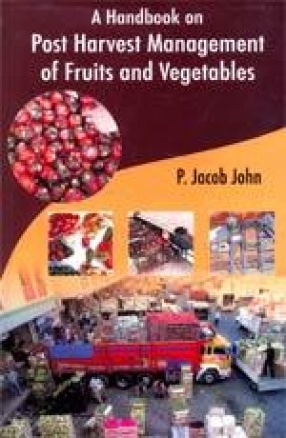 A Handbook on Post Harvest Management of Fruits and Vegetables