The book represents a major attempt to place music in India in wider perspectives offered by numerous music-traditions which deal with theoretical frameworks of music. It is music theory, pitched at an ambitious high. In twenty-seven closely argued essays, the author touches diverse music-centered studies such as religion, philosophy, linguistics, poetics, theatre-arts, folklore, aesthetics, musicology as grammar, history, intercultural inquiries, area-studies, oral traditions, inter-art relationships, and Indology. He insists on keeping performance at the centre of his investigations and hence succeeds in avoiding dangers of dry pedantry-which may excessively depend on the written material and methodologies developing with it. Further, all essays are permeated with an intense Indianness, intent on voicing the Indian view-point. However, the writing steers clear of scholastic chauvinism because of the author’s genuine and unwavering regard for the world of fundamental concepts and ideas, whether indigenous or foreign, that has governed Indian musical behaviour. The effort is an invaluable guide to students of Indian of Indian music and culture-presented as mutually dependent entities.

ABOUT THE AUTHOR Ashok Da Ranade

Sangeetacharya Ashok Da. Ranade is a vocalist (Hindustani classical), musicologist, voice-culturist and ethnomusicologist. He has composed music for plays, documentaries and films. His writings in Marathi and English on music and theatre are widely appreciated and read throughout India and the world. Broad cultural vision, rigorous analysis, clarity and thought-provoking presentation are his strengths. He seeks to explore everything that is touched by music. Dr. Ranadeâ€™s publications include: Sangeetache Saundaryashatra (1971), Loksangeetshastra (1975), Stravinskyche Sangeetik Saundaryashastra (1975), On Music and Musicians of Hindoostan (1984), Marathi Stage Music (1986), Maharashtra: Art Music (1989), Keywords and Concepts: Hindustani Classical Music (1990), Music and Drama in India (1991), Indology and Ethnomusicology: Contours of the Indo-British Relationship (1992), Bhashanrang-Vyaspeeth te Rangpeeth (1995), Hindustani Music (1998), Essays in Indian Ethnomusicology (1998) Vyaspeeth te Rangpeeth (1995), Hindustani Music (1998), and Essays in Indian Ethnomusicology (1998). He also has audio-albums to his credit: Baithakichi Lavani (1989), Devgani (1991), a multi-media album on Gangubai Hangal (1988) and Devi Ahilyabai (2005) â€“ a sound track. 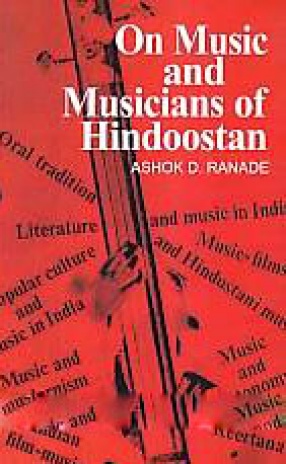 On Music and Musicians of Hindoostan 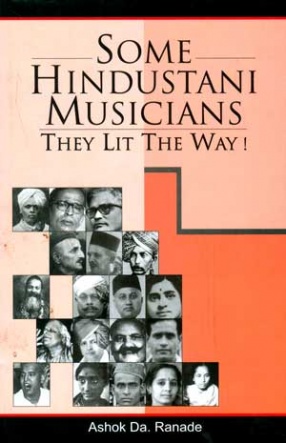 Some Hindustani Musicians: They Lit the Way! 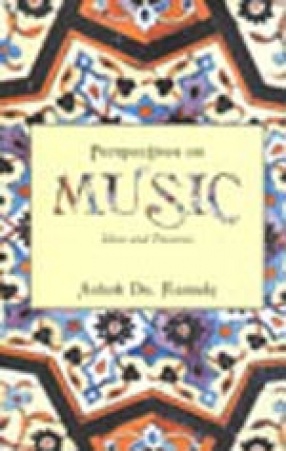 Perspectives on Music: Ideas and Theories 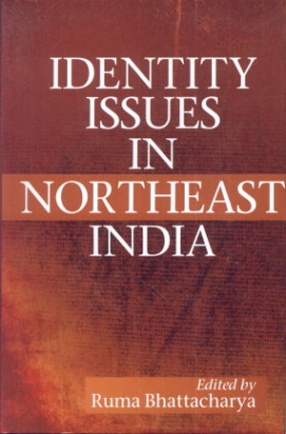 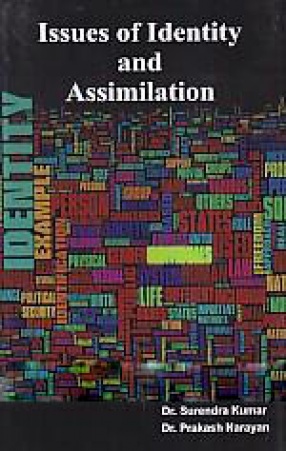 Issues of Identity and Assimilation 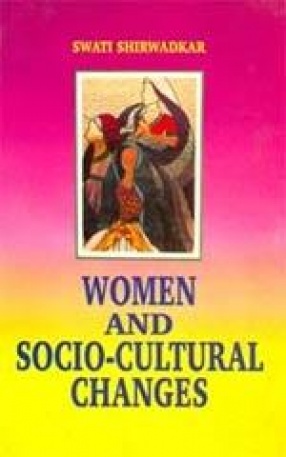