In most of the developing countries the rural masses are partially dependent upon forest resources for domestic needs of food, fodder, fuel and timber etc. The traditional fuels such as fire wood and agricultural residues are generally used for cooking and heating in rural areas. These necessities are to be fulfilled either from own farm resources, i.e. own trees (farm forestry) or from the public/government forests. This book is designed as an introduction to the subject of forest resource utilization at the rural household level. The book highlights the villagersâ€™ basic requirements of fodder, fuelwood, timber, and attempts to determine the extent of their dependence on various forest products. It also examines the efforts off farmers in fulfilling their requirements from various sources, particularly from their own. As the economy of rural masses especially in hilly regions depends on natural resources and its uses, availability and sustainability becomes the prime concern for the people living in these areas. The present book covers all these aspects and highlights the role of farm forestry in rural economy.

ABOUT THE AUTHOR B.K. Sikka

B.K. Sikka (b. 1951) obtained his post-graduate and Ph.D. degree in Agricultural Economics from Himachal Pradesh University, Shimla. He started his professional career as Senior Economist career as Senior economist in the Project, during 1975-1981 when he chose to join as Research Officer at Agro-Economic Research Centre, H.P. University, shimla. In 1988 he rose to the position of Officer Incharge/Hon. Director (CCS) of the same organization which he is holding at present. He has also been acting as member Secretary (Western Himalayan Region) of Agro-Climate Zonal Planning Team of Planning Commission, Govt, of India. In addition to his nomination in various committees / groups etc. at State and National level he is also the Vice Chairman of working Group of horticultural Economics in Developing Countries of International Society for Horticulture Science, since 1990. During this brief period he has to his credit a large number of research repots, papers and articles published in national and international journals of repute. He has already authored four books.

ABOUT THE AUTHOR D.V. Singh

Dr. D.V. Singh, is Principal Scientist at the Division of Plant Pathology, Indian Agricultural Research Institute, New Delhi. He has to his credit over 150 research papers and reviews on various aspects of wheat pathology published in Indian and foreign journals. Besides rusts, smuts and foliar pathogens Dr. Singh is Internationally known for his researches on Karnal bunt. He is co-authors of 5 books on wheat pathology. Dr. Singh is joint recipient of the Rafi Ahmed Kidwai and Sharda Memorial Awards for outstanding work in wheat pathology. Dr. Singh has been elected Fellow of National Academy of Agricultural Science and Indian Phytopathological Society. He had advanced training on seed-borne diseases at Danish Govt. Institute of Seed Pathology, Copenhagen, Denmark. Dr. Singh is also associated with the publication of Indian Phytopathology as Editor, Secretary and member of Editorial Board. 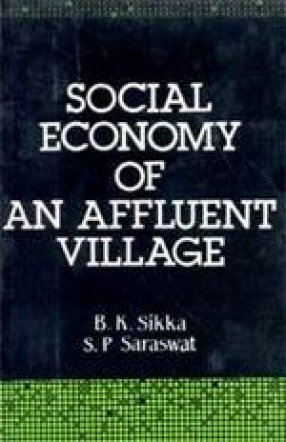 Social Economy of an Affluent Village 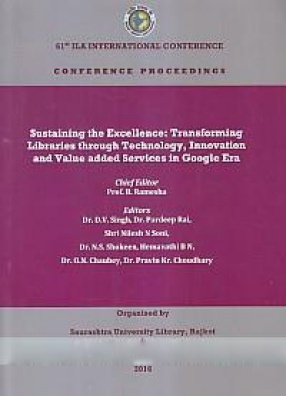 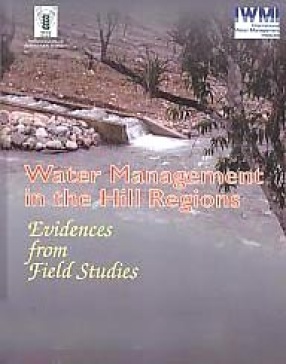 Water Management in the Hill Regions: Evidences from Field Studies 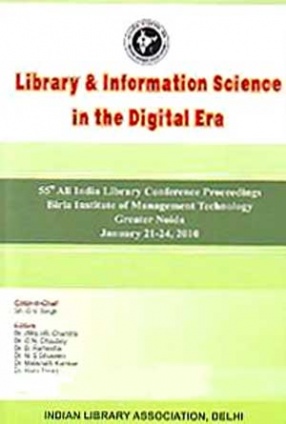 Pollen Morphology and Systematics Relationship of the Families Sabiacceae 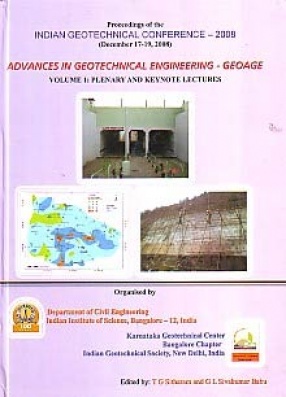 Proceedings of the Indian Geotechnical Conference-2008, December 17-19, 2008: Advances in Geotechnical Engineering-Geoage (In 2 Volumes)