View cart “Infinite Conversations: A Series of Interviews with Contemporary Women Writers (Volume I)” has been added to your cart.

by Ajit Kumar
Add to favorites 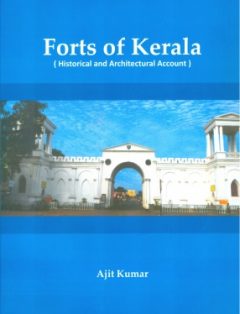 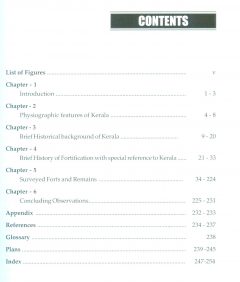 There were numerous forts and fortifications along the land stretch of Kerala. The World’kotta’ found associated as prefix or suffix to place names indicate the prevalence of forts in many areas across Kerala. Forts have played a crucial role in delineating the history of the the region. Many of the old forts were construted using mud and timber or combinations of both and have been last in ravages of wars and time. Dresses stone become popular in the constructions of forts in Kerala, after the advent of European colonist and many surviving forts belong to this period.

There has been no holistic work on the forts of Kerala. The objective of this monograph, which is first of its kind, is to present a brief historical and architectural account of some of the forts in Kerala. History and architecture of 32 forts have been dealt in this book. It has been written and formatted with lot of photographs and plans with a view to make it appealing and conveyable equally to students, connoisseur of history, tourists, and the general public.

ABOUT THE AUTHOR Ajit Kumar

Dr. Ajit Kumar did his M.A. from Deccan College, Pune University, P.G. Diploma in Archaeology from School of Archeology, ASI, New Delhi and PhD from Tamil University, Thanjavur. He started his vareer in the Archaeoliogical Survey of India. Today, he heads the Department of Archaeology, University of Kerala, Trivandrum, founded by him in 1997. His field of interest included archaeology, art history and rock-art studies. He has presented papers in several national and international seminars and conferences. As part of his academic work he has also visited counties like Iran, Sri Lanka and Italy.

Ajit Kumar
Be the first to review “Forts of Kerala: Historical and Architectural Account” Cancel reply 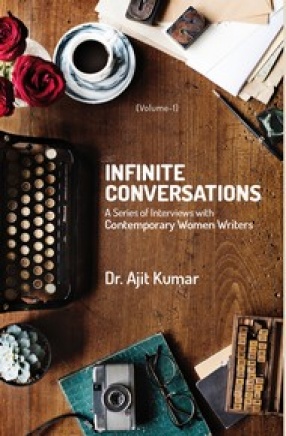 Infinite Conversations: A Series of Interviews with Contemporary Women Writers (Volume I) 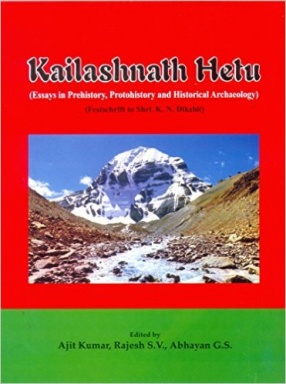 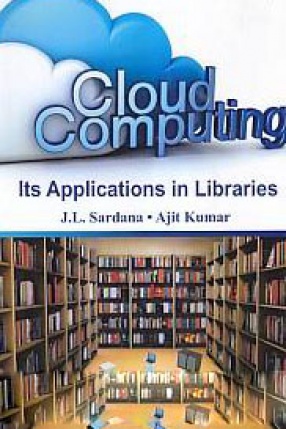 Cloud Computing: Its Applications in Libraries 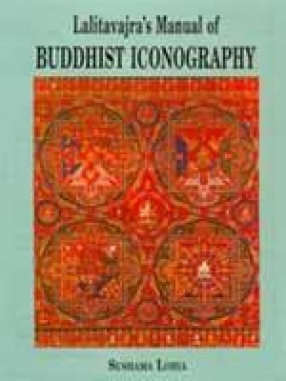 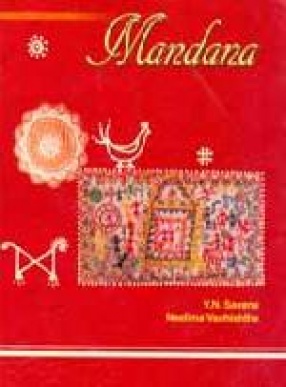 Mandana: The Folk Designs of Rajasthan

The present work is an ...
Out of stock