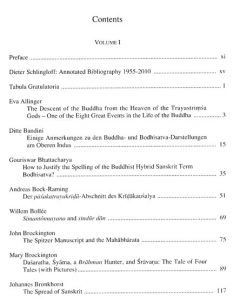 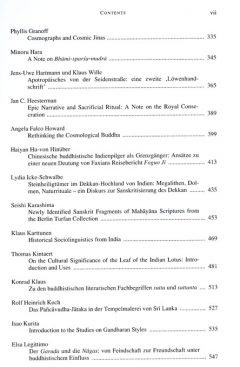 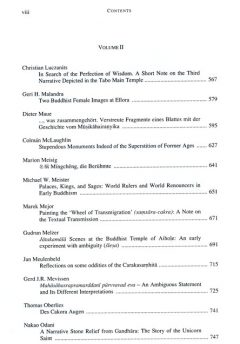 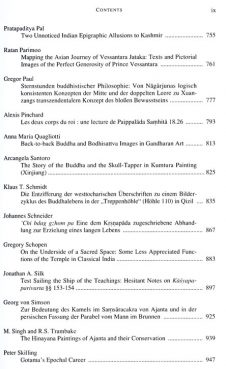 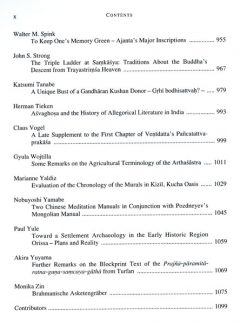 The dedicated study of South Asia, its classical culture in all its myriad forms, including its literature and religion and not least, its art, has distinguished the entire scholarly life of Dieter Schlingloff. With his vast panoply of interests and his insatiable curiosity, well reflected by his publications, both in their impressive number and their diversity, he has enriched the field of South Asian Studies to a momentous degree. This work is a Festschrift on the occasion of his 80th birthday.

ABOUT THE AUTHOR Monika Zin

Monika Zin taught Indian art history at the Ludwig-Maximilans-Universitat in Munich and the Freie Universität Berlin from 1994 to 2016. Among her research contributions are monographs such as Ajanta: Handbook of the Paintings. Devotional and Ornamental Paintings, Harrassowitz 2003 (English edition currently pending publication at the IGNCA); Compassion and Miracles: Difficult Conversions and Their Icono­graphy in Indian Buddhism (in German, Harrassowitz 2006); Samsaracakra: The Wheel of Rebirth in the Indian Tradition (together with Dieter Schlingloff, in German, EKŌ House of Japanese Culture, 2007) and numerous articles on the identification of narrative art and Indian drama. Since 2016, Prof. Zin has led the research team of the Centre ‘Buddhist Murals of Kucha on the Northern Silk Road’ at the Saxon Academy of Sciences in Leipzig/Leipzig University.

Eli Franco, Monika Zin
Be the first to review “From Turfan to Ajanta: Festschrift for Dieter Schlingloff on the Occasion of his Eightieth Birthday (In 2 Volumes)” Cancel reply 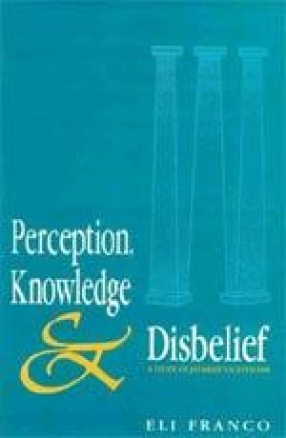 Perception, Knowledge and Disbelief: A Study of Jayarasi’s Scepticism

Beyond Orientalism: The Work of Wilhelm Halbfass and Its Impact on Indian and Cross-Cultural Studies 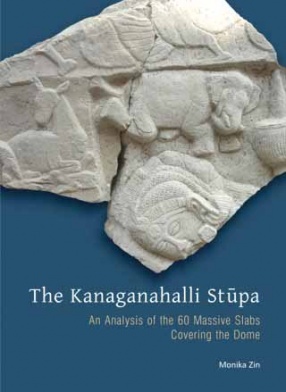 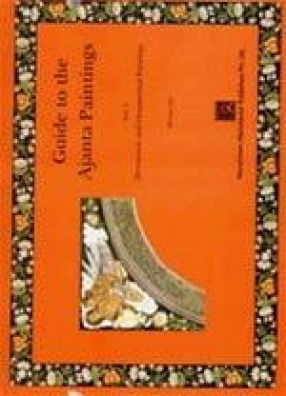 Guide to the Ajanta Paintings (Volume 2) 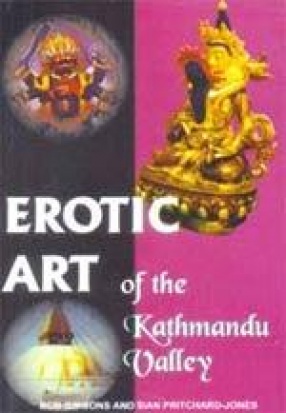 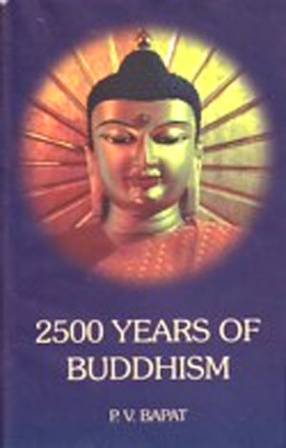 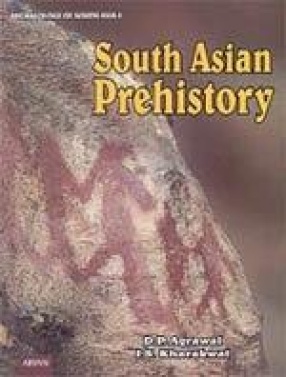