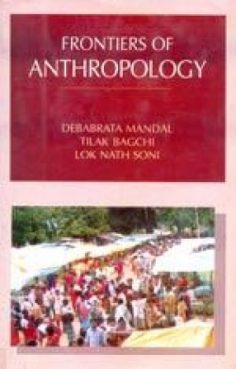 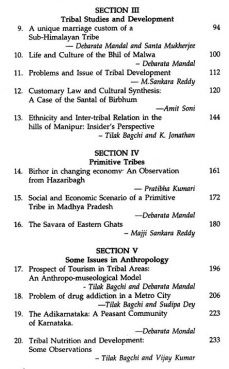 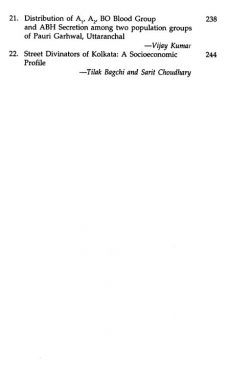 Anthropology emerged in India as a colonial heritage mainly to understand the manners and customs of the so called 'other cultures'. Thus, pre-independent Indian anthropology to some extent was synonymous to tribal ethnography. In the fifties, Indian anthropology extended its horizon by incorporating studies in the realm of village, urban and complex societies that obviously incorporated non-tribal communities at one hand and Indian civilisation, sacred complex, etc. on the other hand. Application of anthropology had also started in various fields to make the discipline a truly speaking applied discipline. Then, the anthropologists felt the need of analytical approach in the rubrics of cultural paradigm or linked the empirical data base with the developmental or urgent issues and with this broader perspective Indian anthropology marched mainly in four faces. Firstly, to understand the simple or complex societies or in other words, people of India – not in isolation but in pluri-cultural set-up and multi-ethnic mosaic. Secondly to generate data in broader theoretical perspective or analytical framework. Thirdly, to study anthropology not in holistic manner, but on some specific areas of groups, institutions and aspects. Last but not the least, anthropology is not only studied for knowledge sake or even for achieving specific goals, but it has largely changed its meaning from science of man to science for the service of mankind. Against this backdrop in the present volume titled, 'Frontiers of Anthropology' treatise of a number of social scientists are put together into some scholarly quest for understanding of some diverse frontiers of contemporary Indian anthropology.

ABOUT THE AUTHOR Lok Nath Soni

Lok Nath Soni did his M.A. in Anthropology from the Ravishankar University, Raipur (M.P.) in 1971 and Ph.D. from the same University in 1979. He has conducted fieldwork in Madhya Pradesh, Chattisgarh, Maharashtra, Goa, Gujarat and Rajasthan on various communities. He has published two books and over 50 research papers. Currently he is keeper in Central Museum of Anthropological Survey of India, Kolkata.

ABOUT THE AUTHOR Tilak Bagchi

Tilak Bagchi obtained M.Sc. and Ph.D. degree in Anthropology from the University of Calcutta. He is presently holding the post of Assistant Director in the Directorate of Census Operations, West Bengal on deputation. Previously he was attached with the All India Institute of Hygiene and Public Health as Senior Research Fellow (ICAR) and Research Officer (ICMR) and with the Anthropological Survey of India as Senior Technical Assistant (Cultural) and Assistant Keeper. His area of interest is tribal studies, nutritional anthropology, museum anthropology, study on art and crafts etc. He is the author/co-author/co-editor of six books and published more than 60 research papers, book review, seminar proceedings etc.

Social Structure and Cultural Change in the Saharia Tribe 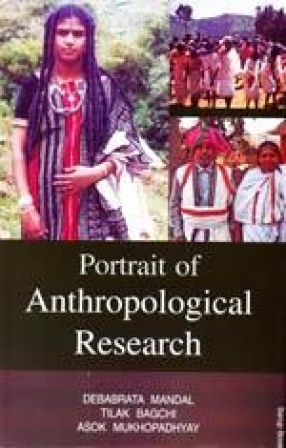 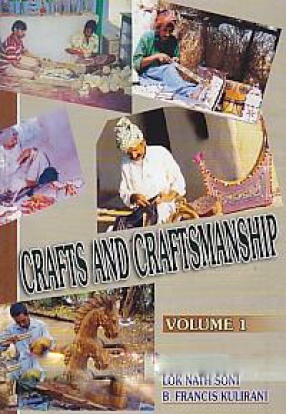 Crafts and Craftsmanship (In 2 Volumes) 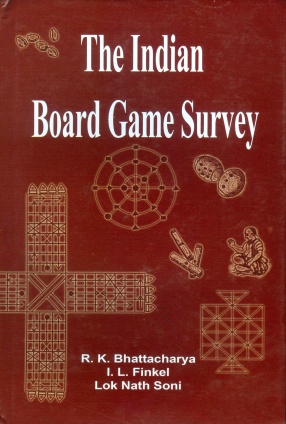 The Indian Board Game Survey 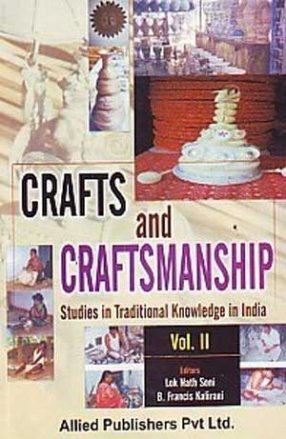 Crafts and Craftsmanship: Studies in Traditional Knowledge in India ( 2 Volumes) 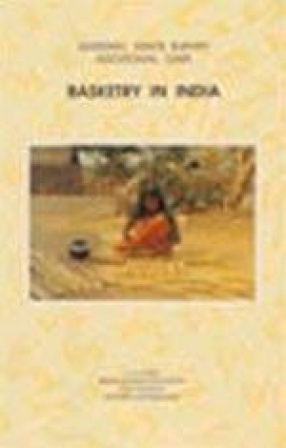 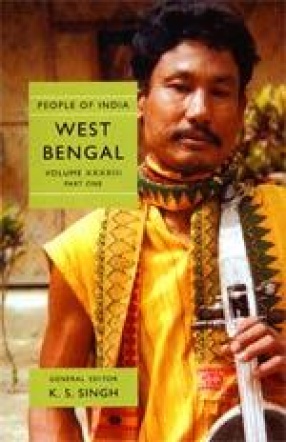 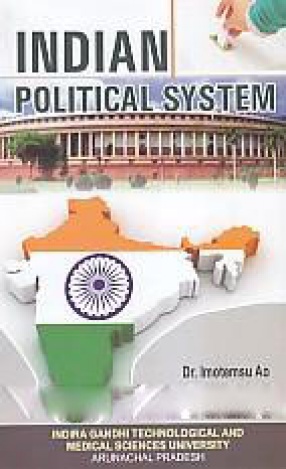