If someone were to ask what was the advantage of elaborating the indications and promises of different bhavas in such a detailed way as S. Ganesh has done in this book, the answers will be many. The same planetary placement and combination with its variegated meanings, is suspectible of positive and negative meaning, depressing sometimes and uplifting others times. To be able formulae should be collected because astrology is both art and science, mathematics and interpretation. This book will answer a need. Primarily, American and western readers will fell that they have now armed themselves with lot of predictive firepower which their own astrology never provides. It is only the Hindu astrology that is predictive-prodigiously, precariously and even prevaricatingly. Inherent in predictions are motivations and actions which is why Hindu astrology, without claiming or pretending to be psychological, is superbly psychological as western astrology never can be. The great merit of this book is that it is illustrative and interpretative where navamsha too has been used. The book had to become very bulky unavoidably. In seeing the illustrations given in this book always look at the navamsha also to understand the scheme of interpretation. It is because a uniform approach is followed in trying to standardize an interpretative methods. This book is very brilliant, very stimulating. It is a sumptuous meal that will whet the appetites of many and help some hard working astrologer with a gift for synthesis to become a brilliant predictor. If you miss that you will people your world with ghosts and fears, instead of learning astrology properly, your will be gripped with fear psychosis. It would be kept in the mind that astrology offers an insight into the meaning and purpose of life and its predictable pattern of events and destiny.

ABOUT THE AUTHOR S. Ganesh

S. Ganesh has MS Communication from the University of southwestern Louisiana, Lafayette LA 70504 USA. He has taken six courses in Journalism from Louisiana State University Baton Rouge LA 70893 USA. BA in Public Relation is from University of Madras securing 1st class and University 3rd rank in main. He has more than ten years of teaching experience including authorship of three books. he lectured at Madras Christian College, Chennai, Montessori Mahila Kalasala, Vijayawada, YWCA New Delhi, Vidya Training Institute, New Delhi, Buddha Institute of Technology, New Delhi, Mohd. Satahak College of Arts and Science. Currently he is a Lecturer in Electronic Media at Hindustan College of Arts & Science Padur Kelambakkam. His books are: Lectures in Mass Communication, Introduction to Public Relations, Studies in Modern Mass Media and Communication. also written articles in Communicator, Combroad, Media India, Environment Journal, PR Communication Age, Media Matters, Sanchar Madhyam and journals of such kind. He has also presented papers and participated in conferences organized by CAEJAC, AMIC India, Renewable Energy Congress and many such things. Aged 44 years, he traveled to the USa in 1983-85 to prosecute his higher studies. 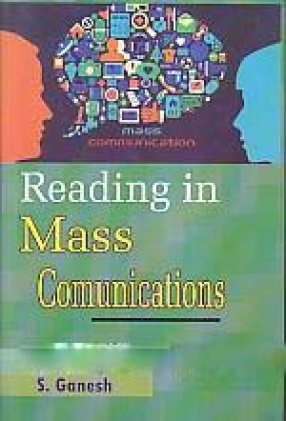 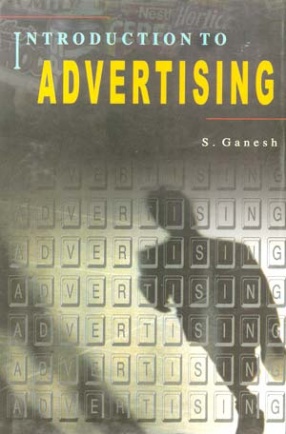 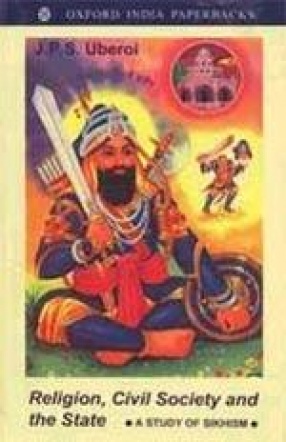 Religion, Civil Society and the State: A Study of Sikhism 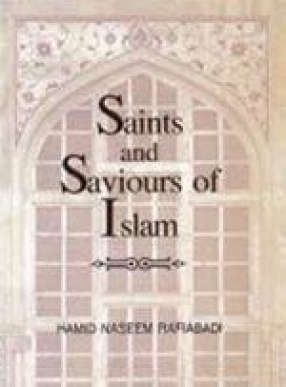 Saints and Saviours of Islam