ABOUT THE AUTHOR Vikas Khatri

Vikas Khatri was born in Saskatoon, Canada, in 1970. He has inherited quite a number of traits from his parents who have worked and lived in 40 different countries across the globe. Besides being a professional wildlife photographer, he is a strong advocate of environmental pollution control. Decline in international fauna and flora is his main concern. He has travelled to many countries in Europe, Africa and the Middle East. He is a culinary connoisseur, philatelist and a numismatist. He has already contributed about 2000 articles on various subjects in several national magazines and newspapers. After writing a number of books for both adults and children, he became a household name with the publication in 2005 of a set of books on world folk tales. He has written several books including many on supernatural powers. His publications include Endangered Animals of the World, 136 Incredible Coincidences, Mysterious Monsters, True Ghosts & Spooky Incidents, Mysteries around UFOs and Aliens, etc. 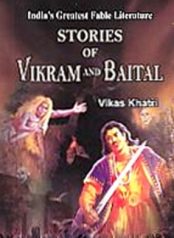 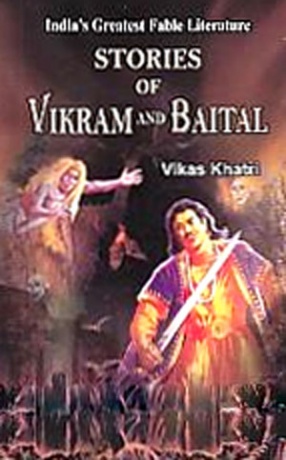 Stories of Vikram and Baital 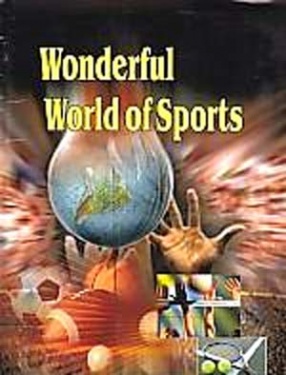 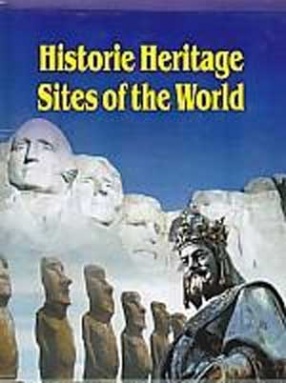 Historie, Heritage Sites of the World 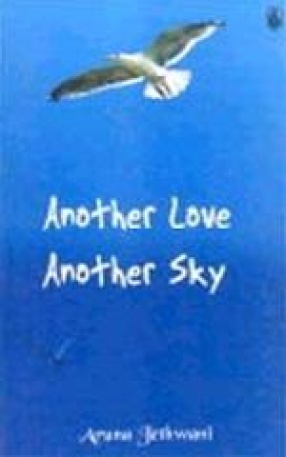 Another Love, Another Sky: A Novel 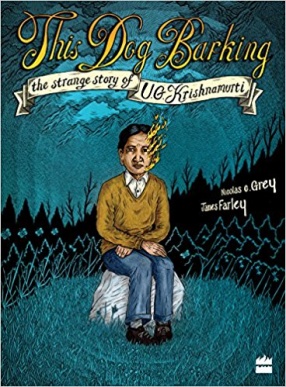 This Dog Barking: The Strange Story of U.G. Krishnamurti