Guru Dutt died forty years ago in 1964, and with each passing year, recognition of the tremendous impact that Guru Dutt’s films have had on Indian cinema has hugely increased. This is one of the first books in English on this extraordinary filmmaker and is an account on the life and work of a great cinema master who skilfully succeeded in bringing new meaning, individuality, and lyricism to the repetitive ingredients of formulaic Indian popular cinema. Nasreen Munni Kabir traces the life of this gifted and unusual man through studies of his films and many interviews with his family, friends, and work colleagues. The book describes in careful detail the making of such classics as Pyaasa, Kaagaz ke Phool, and Sahib Bibi aur Ghulam, providing invaluable information for those who know the quiet brilliance of Guru Dutt’s films. Technicians, music directors, actors and others who worked closely with Guru Dutt, recount the experience of knowing him, and their memories uncover aspects that are less known. Originally published in 1996, this was one of the first in-depth studies of an Indian director, some years before ‘bollywood’ and anything associated with it had stirred curiosity across the world. This new edition with appealing visuals, brings to life Guru Dutt’s vivid and complex personality through observations on his films and through the voices of the many who knew him. Complete with photographs and a filmography, this book is a must-have for all cinephiles, especially the general reader and the student interested in Indian cinema.

Nasreen Munni Kabir
Be the first to review “Guru Dutt: A Life in Cinema” Cancel reply 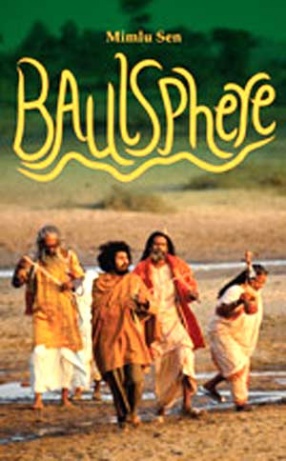 Baulsphere: my Travels with the Wandering Bards of Bengal 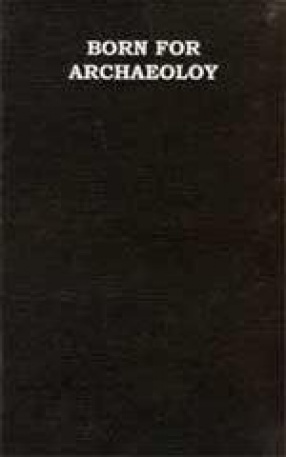 Born For Archaeology: An Autobiography