Husain’s Raj forefronts the ludic quality in the work of Maqbool Fida Husain, postcolonial India’s most iconic modernist and also arguably its most playful.The book focuses on a series of paintings in which the artist offers a postcolonial visual commentary on the erstwhile colonial world in which he had been born and raised. These works are densely packed with objects and people (British and native, high and low, male and female) and some animals as well, brought together in narrative action that revealthe anxieties and absurdities of imperial rule in India.

Husain came of age in the waning days of British colonial rule and was witness to the rising tide of Indian nationalism. Instead of providing grim portraits of what it meant to grow up in such a context, he presents playful vignettes of the Raj to a new generation of viewers—many of whom would not have experienced colonial rule directly—showing us how it is possible, even necessary, to laugh while looking back at a painful and traumatic past.

ABOUT THE AUTHOR Sumathi Ramaswamy

Sumathi Ramaswamy is Associate Professor of History at the University of Michigan, Ann Arbor; editor of Beyond Appearances; Visual Practices, and Ideologies in Modern India (2003); and author of Passions of the Tongue: Language Devotion in Tamil India, 1891-1970 (1997).

Sumathi Ramaswamy
Be the first to review “Husain’s Raj: Visions of Empire and Nation” Cancel reply 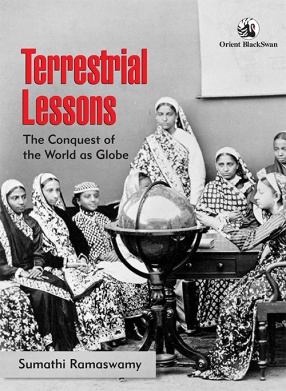 Terrestrial Lessons: The Conquest of the World as Globe 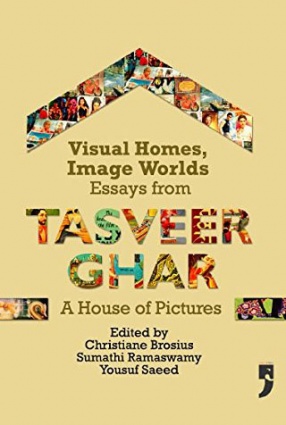 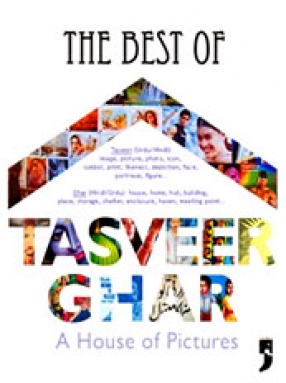 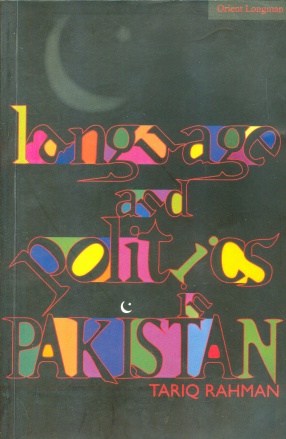 Language and Politics in Pakistan 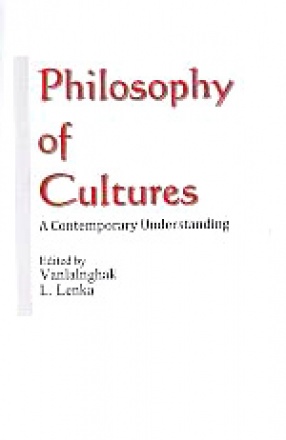 Philosophy of Cultures: A Contemporary Understanding 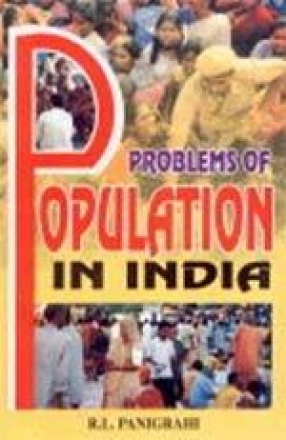 Problems of Population in India