ABOUT THE AUTHOR Avtar Singh Bhasin

Avtar Singh Bhasin (b. 1935) B.A. (Hons) and M.A. in History. Worked for short periods in the National Archives of India and Joint Intelligence Organisation of the Ministry of Defence before joining the Ministry of External Affairs, Govt. of India, in 1963. During the three decades in the Foreign Office, he served in the Policy Planning Division, South Asia desk, Historical Division and held some other Political assignments. He served in the Indian Diplomatic missions in Nepal, Germany, Austria and Nigeria. He has been a member of several, Prime Ministerial, Ministerial and Official Delegations for bilateral discussions with various countries. He has travelled abroad extensively in the performance of his official duties. He retired from the MEA in 1993 as Director (Historical Division). 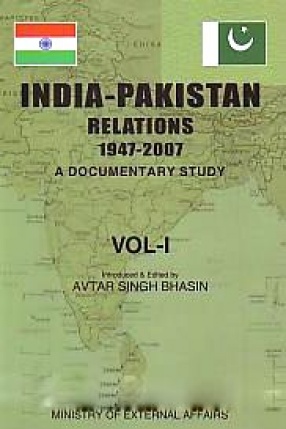 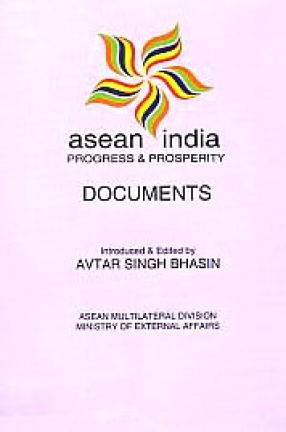 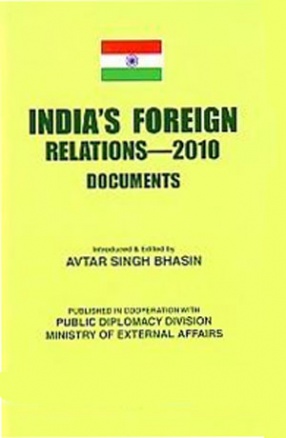 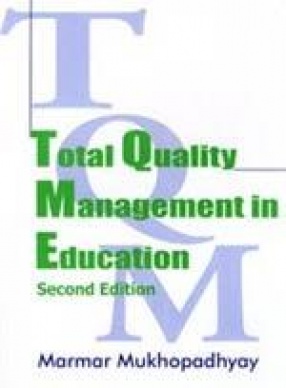 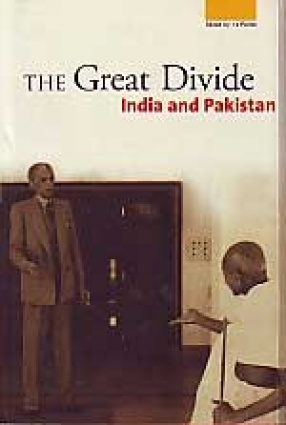 The Great Divide: India and Pakistan