Popular depictions of campaigns for women’s suffrage in films and literature have invariably focused on Western suffrage movements. The fact that Indian women built up a vibrant suffrage movement in the twentieth century has been largely neglected. The Indian ‘suffragettes’ were not only actively involved in campaigns within the Indian subcontinent, they also travelled to Britain, America, Europe, and elsewhere, taking part in transnational discourses on feminism, democracy, and suffrage.

Indian Suffragettes focuses on the different geographical spaces in which Indian women were operating. Covering the period from the 1910s until 1950, it shows how Indian women campaigning for suffrage positioned themselves within an imperial system and invoked various identities, whether regional, national, imperial, or international, in the context of debates about the vote. Significantly, this volume analyses how the global connections that were forged influenced social and political change in the Indian subcontinent, highlighting Indian mobility at a time when they were colonial subjects. 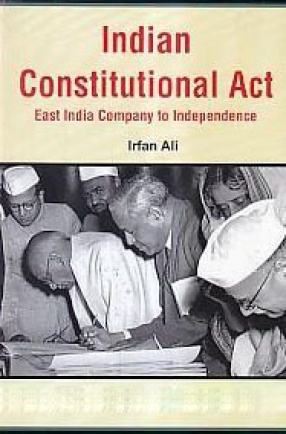 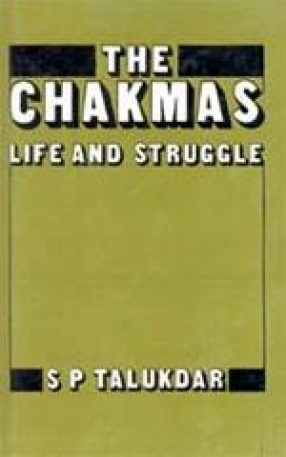 The Chakmas Life and Struggle 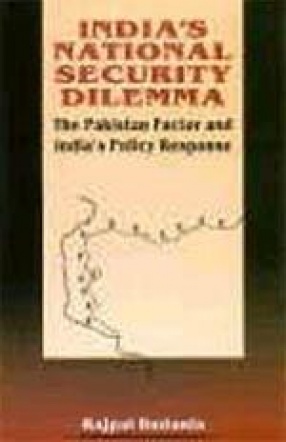