Indian democracy, as it looks in the golden jubilee year of India’s independence, is in a shambles. The democratic legitimacy of the state in India is in question because the electoral process is vitiated by money and muscle power. The attempts to develop grassroots democratic institutions and to build decentralised democratic structures at the regional levels in response to the growing demands of some ethnic groups to not seem to have been effective. The structural adjustment programme : Induced liberalisation policy has hit the poor. As rampant corruption in public places shakes the foundation of Indian democracy and as the instrumentalities of the constitution and the actors in the political process seem to falter, the citizens begin to wonder about the way out. Some pin hope on non-government organisations as a counterpoise to the manifold infirmities eroding the faith in the system. All these challenges to Indian democracy have been dealt with in the articles contained in the book. 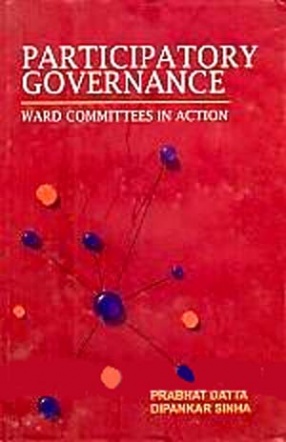 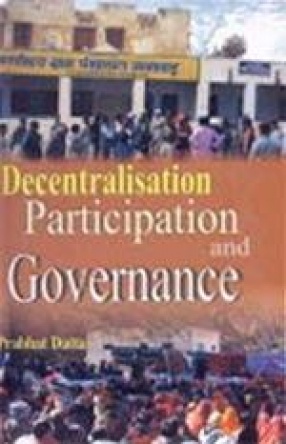 Democracy and the Press in the Contemporary World 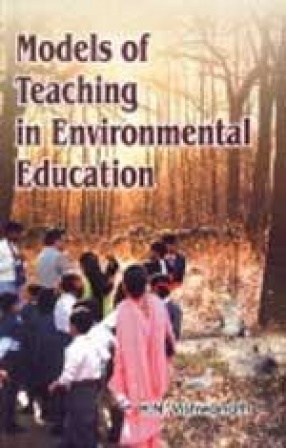 Models of Teaching in Environmental Education 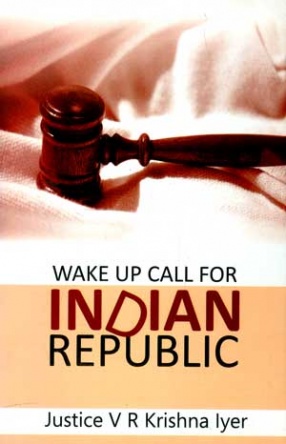 Wake Up Call for Indian Republic