Islam is one of the major religions of the world and perhaps, there is hardly any corner of the world, where Muslims are not found. Culturally, geographically or socially, there may exist some differences among them, but their faith in the oneness of Allah, makes them one nation or people, spread all over the world. History of Islam is a vast subject. It requires lacs of pages to record it at length.really a challenge to cover various phases and periods of Islamic history in a comprehensive manner, in separate books. The undersigned took up this challenge and the result is this series of books. Islam as a faith and ideology, has found mention in millions of books, dealing with various subjects, under Islamic history. Still, need was felt to bring out a comprehensive books, in a series, encapsulating all in its covers.

Present work, namely, Islam's Historic Role, a small but exhaustive one, is an effort in the direction of recording the history of Islam, authentically. It must prove to be valuable for all scholars and general readers.

ABOUT THE AUTHOR M H Syed

Dr. M.H. Syed, an academic and scholar in his own right, is basically a political scientist. He has further diversified his interests into research and serious studies in subjects like History, International Relations, Human Rights etc. An M.A., M.Phil., Ph.D. in Political Science, M.A. in English Literature, diploma in International Relations and Diploma in Journalism. He began his career as a feature writer in All India Radio and Press Information Bureau. Later, he was associated with United News of India and Times of India. He has also edited several periodicals and penned dozens of articles for esteemed dailies and weeklies., apart from participating in various seminars and symposia. As an author, he has several books to his credit, in addition to dozens edited by him for reputed publishers. An established name in literary circles, Dr. Syed is totally devoted to research and writing.

ABOUT THE AUTHOR Muhammad Razi

Muhammad Razi, an academic and scholar in his right, is basically a theologian. A senior member of teaching faculty, he has been on foreign tours, especially, Middle East, as a keen observer of Islamic movement, the world over. He is regarded as a think-tank, a liberal-minded, a far-sighted and a quick-witted personality in the academic circles of Aligarh Muslim University. An M.A., M.Th in Theology (Islamic Religious Studies) he is well-versed in Aeabic, Persian, Urdu, English and Hindi. He started his career as a bright student at Rampur. Later on, he studies at, and cones-quently joined A.M.U. and devoted himself, wholeheartedly to the search for knowledge tirelessly and enthu-siastically. He has attended a number of seminars, symposia, academic get-togethers and has won big laurels in and outside India on many occasions. He has several incredible books to his credit. 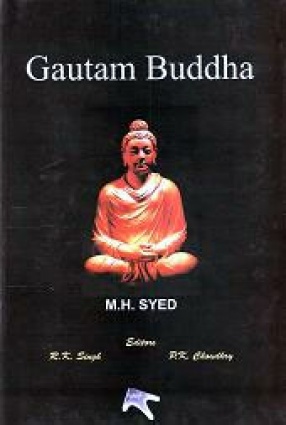 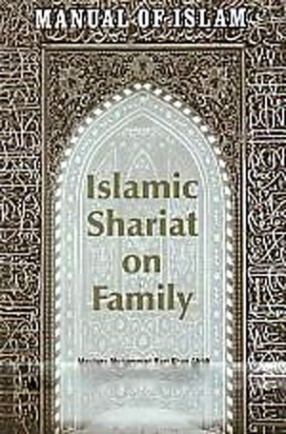 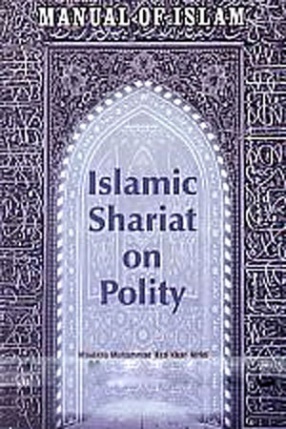 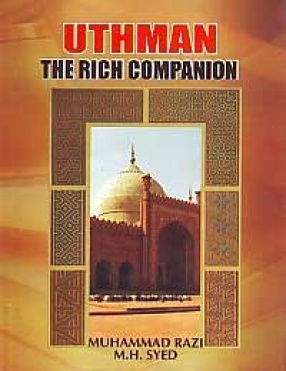 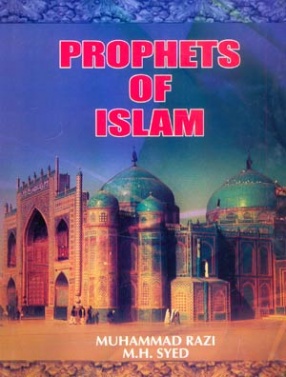 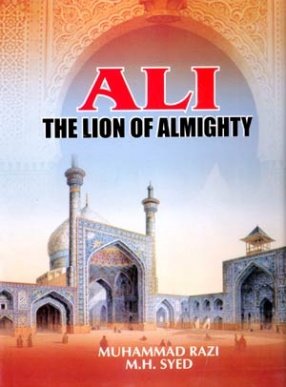 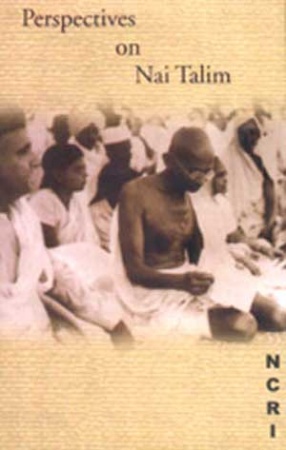 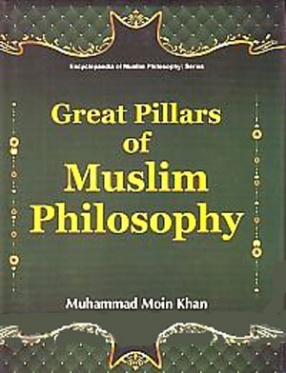