Kamasara of Kamadeva is a tiny book on sexology. It has forty one verses. It is an epitome of earlier works or Kamasastra. Its borrowings from Ratimanjari, Pancasayaka and Samaradipika carries the tradition of ancient Indian literature on Kamasatra, forward. It covers the core topies of Samprayogika chapter of Kamasutra of Vatsyayana viz. Jativicara, Bahya and Abhyyantara Rati I,e. types of males & females, their physical features and mental traits, essential elements of foreplay and various coition formations (Asanas).

ABOUT THE AUTHOR Amal Shib Pathak 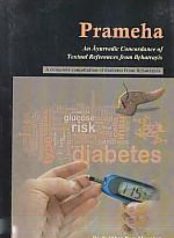 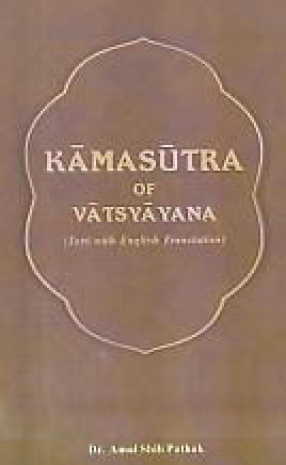 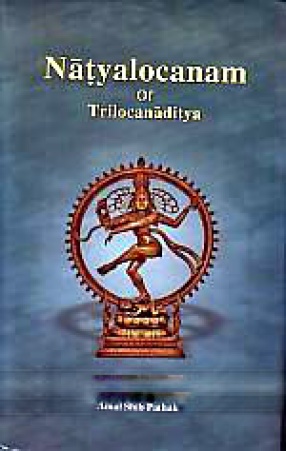 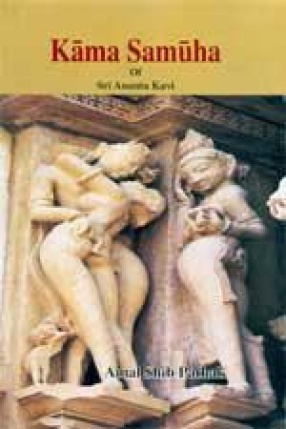 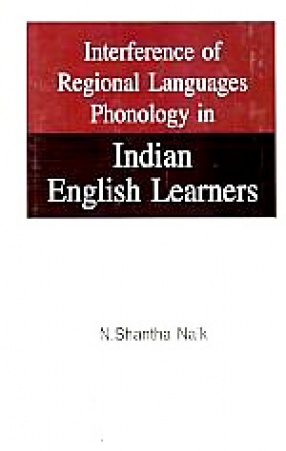 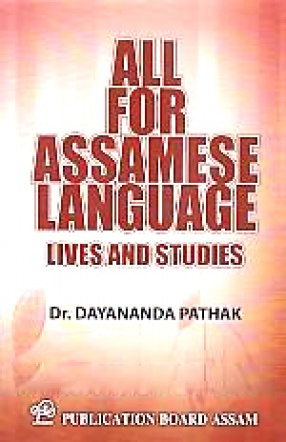 All for Assamese Language: Lives and Studies 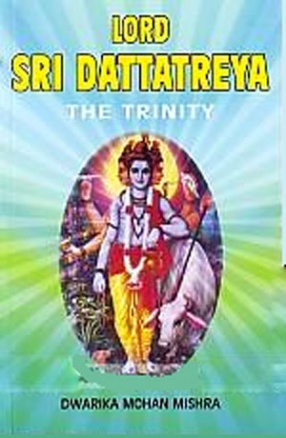