Lata Mangeshkar …in her own voice Since 1949, when Lata Mangeshkar was first noticed for her extraordinary singing talent in the Mahal song ‘Aayega aanewala,’ her magical voice has taken a firm hold of the Indian imagination. The tuneful purity, and timeless quality of her voice have had a profound impact. For over six decades, as the much loved singer, she has reigned supreme in Indian film music and has been conferred in 2001, the Bharat Ratna, India’s highest civilian honour. Lata Mangeshkar has recorded more songs than anyone else in the world and yet, despite her extraordinary fame, she is a deeply private person who has mostly shied away from glitz and glamour.Lata Mangeshkar…in her own voice, a series of fascinating conversations between Lata Mangeshkar and Nasreen Munni Kabir, takes us into the world of India’s most gifted singer and reveals the person behind the voice that has provided the soundtrack for the lives of billions. 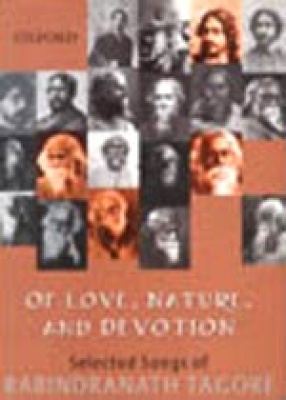 Of Love, Nature, and Devotion: Selected Songs of Rabindranath Tagore 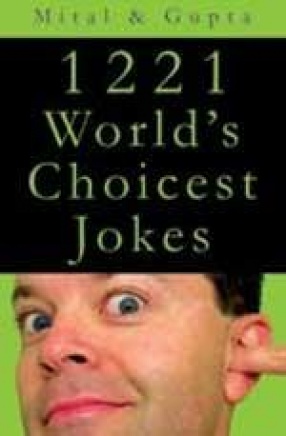 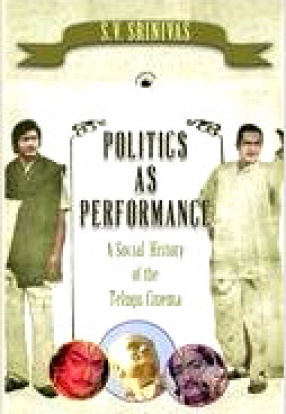 Politics as Performance: A Social History of the Telugu Cinema