Letters Against The War

After 30 years as a war correspondent for a major European magazine, Tiziano Terzani turns into a correspondent against all wars. The causes of war are to be found within us, more than they are outside us. They are to be found in passions such as desire, fear, insecurity, greed and vanity. Gradually we have to rid ourselves of them. On the 11th of September the world has changed. Now we ourselves have to change. It`s time to move into the open, time to make a stand for the values we believe in. A society gains much more strength by its moral resolution than it does by acquiring new weapons". "India is home. I`ve lived here for years. It`s here that I keep my books, that I find the refuge a man seeks from the world`s hustle and bustle. Here, as nowhere else, I get a sense of the senseless flowing of life. But now even India is a disappointment. Even India talks only of war, mobilizes troops and artillery and happily wags its tail behind the American military bandwagon. A country of a billion people! The country which owes its independence to Gandhi, the Mahatma, the noble soul, today a country just like any other. What a pity."

ABOUT THE AUTHOR Tiziano Terzani

Tiziano Terzani, born in Florence, Italy, was for 30 years Asia correspondent of the German magazine Der Spiegal. As such he was based in Vietnam, Hong Kong, China, Japan and Thailand. Since 1994 he lives in India, now mostly in the Himalayas. He has written various books. In English recently appeared The Forbidden Door, Good Night, Mister Lenin and A Fortune teller told me.

Letters Against The War 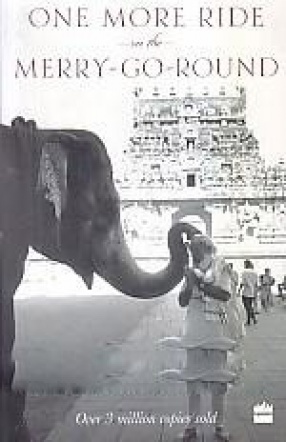 One More Ride on the Merry-go-Round 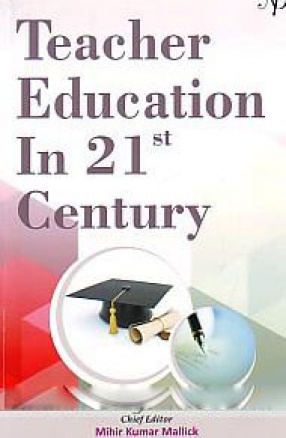 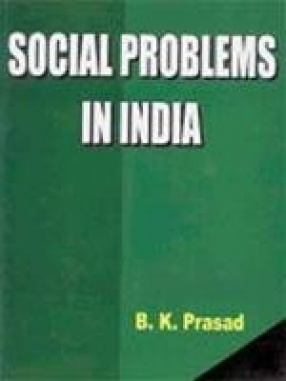 Social Problems in India (In 2 Vols.) 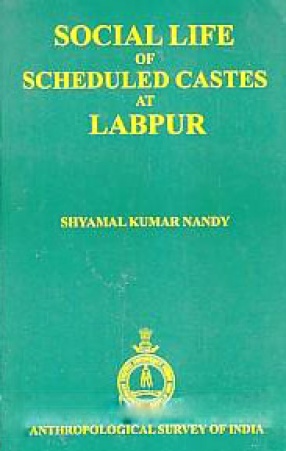