Tales of the royal families of Princely India, although fascinating with their extravagance, have long focused on the figure of the Maharaja; the lives of female royals have largely remained unexplored, restricted to a few biographies and memoirs, chapters in tomes of royal costuming and jewellery, and mentions in narratives of the general lives and lifestyles of Indian royalty.

This volume brings forth portraits of royal women who lived during the last phase of the erstwhile royal families in India-from the mid-19th to the mid-20th centuries. The collection spans the length and breadth of the country: from Travancore in the South, right up to Jammu and Kashmir in the North, from Tripura in the East to Rajasthan in the West. These photographs, functioning as documented history, reveal the ways in which these women navigated and reinvented the traditional, or embraced and reinvented the modern.

Closely charting the shifting roles of women in the public sphere and in private through the changing tropes of photographic portraiture, the essays shine a light on some of the important narratives of a country in the throes of great political, social and aesthetic transition. Including formal portraits, showing how royal women wished to be perceived, as well as candid moments snatched from holidays and public appearances, many of these photographs have been reproduced here for the first time.

Functioning as a window into an inaccessible past, this volume looks at these alluring figures who sported chiffon sarees and exquisite jewellery, featured in Vogue lists and were touted as fashion icons-as voices from the past that history, and we, have seldom paid attention to.

Encyclopaedia of Popular Science (In 12 Volumes) 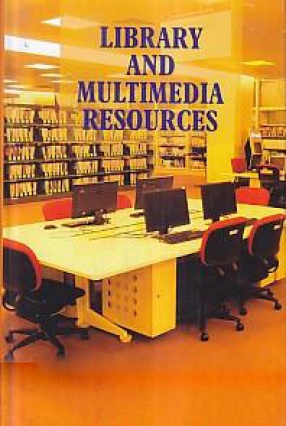