Mantra: Hearing the Divine in India and America

The experience of the divine in India merges the three components of sight, performance and sound. One in a trilogy of books that include Diana Eck’s Darsan: Seeing the Divine in India and Susan L. Schwartz’s Rasa: Performing the Divine in India. Mantra presents an introduction to the use of sound–mantra–in the practice of Indian religion. Mantra–in the form of prayers, rituals, and chants–permeates the practice of Indian religion in both temple and home settings. This book investigates the power of mantra to transform consciousness. Examining the use and theory of Mantra under various religious schools, such as the Patanjali Sutras, and Tantra, it includes references to Hindu, Sikh, Sufi, Muslim and Buddhist traditions. This second edition adds new sections on the use of sacred sound in Hindu and Sikh North American diaspora communities and on the North American Non-Indian practice of Yoga and Mantra.

Mantra: Hearing the Divine in India and America Encyclopedia of Indian Philosophies, Volume V: The Philosophy of the Grammarians 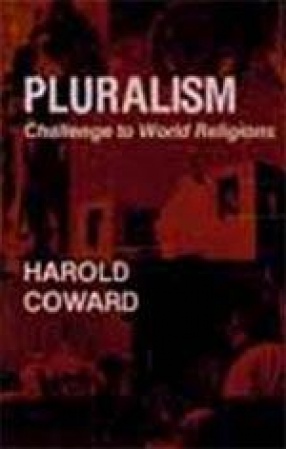 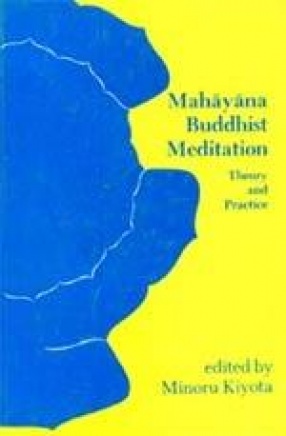 The studies and essays in ...
Out of stock 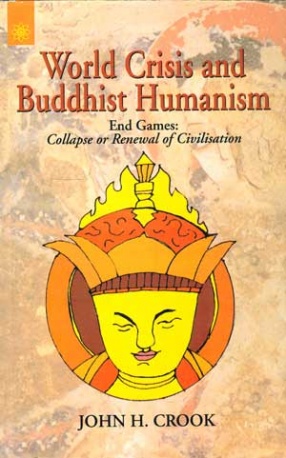