Manu is variously referred to as the father of human race, as one of the ancient sages, as having established fir, as a semi-divine being who received from God Himself the laws and regulations, as a king in the Krta-yuga, as the author of a work on Arthasastra. In the Manu Smrti Manu is referred to as a king.

ABOUT THE AUTHOR S.C. Banerji

The author has been a zealous researcher on various aspects of indology for half a century. He served Government of West Bengal as a senior Professor of Sanskrit. His research on Bengal sociology earned him a Rabindra Memorial Prize, the highest academic award by the West Bengal Government. To his credit there are more than forty books including A Companion to Sanskrit Literature, A Brief History of Tantra Literature, Indian Society in the Mahabharata, Historical Survey of Ancient Indian Grammars, Global Radiation of Culture: India and the World (in press) etc. 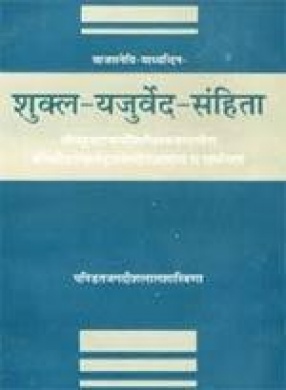 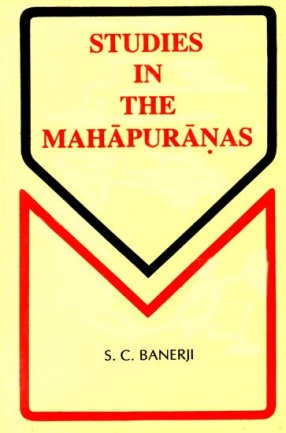 Studies in The Mahapuranas 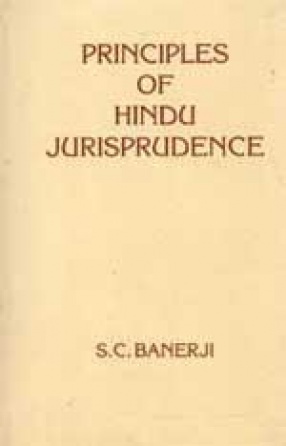 Principles of Hindu Jurisprudence (In 2 Volumes) 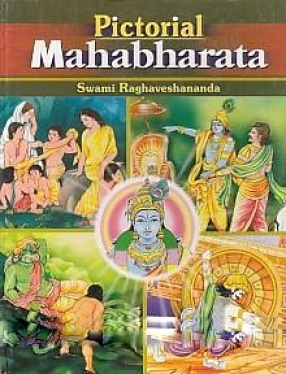 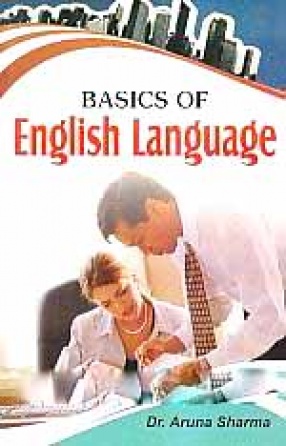