These memoirs describe the authorâ€™s life experiences, insights and interaction with friends and family, and in fact, complement the memoirs of Akhtar Husain Raipuri, the noted Urdu critic and short story writer. Hameeda Raipuri also provides luminous vignettes of other prominent people such as her father Zafar Omar, a popular Urdu novelist of his day, Sarojini Naidu, M.K. Gandhi, and Maulvi Abdul Haq. Her description of the latter, capturing his unguarded moments when he was not being the great scholar that the world knew his to be, is a valuable addition to the body of biographical writing about Maulvi Abdul Haq, and adds depth to available linear portrayals. Her compelling narrative is not less remarkable for its earthiness. She brings a womanâ€™s sensibilities to the whole story, and because such records are rare, gives it a place of distinction in the annals of Urdu literature.

ABOUT THE AUTHOR Amina Azfar

Amina Azfar is a freelance writer, editor, and translator. She has written storybooks and school textbooks, both in English and in Urdu. Her translation of Munshi Premchand's novel Bazaar-e-Husn, adn Hameeda Raipuri's memoir, Humsafar, were published by Oxford University Press, Pakistan, under the English titles of Courtesans' Quarter and My Fellow Traveller, respectively. her other pursuit is reviewing fiction. Her book reviews are published in Dawn, Pakistan. Amina lives in Karachi, Pakistan.

My Fellow Traveller, the English translation of Hameeda Akhtar Husain's first literary venture initiated at the ripe age of 72, proved to be a wake-up call for her latent talent, of whose existence neither the author nor anyone else had been aware. Her second book, Nayab hain Hum won the Prime Minister's Best Book of the Year Award for 1998, and Chehrey Muhrey received the award for 2003. The author is the wife of the acclaimed Urdu critic and short story writer, Akhtar Husain Raipuri.

Amina Azfar, Hameeda Akhtar Husain Raipuri
Be the first to review “My Fellow Traveller: A Translation of Humsafar” Cancel reply 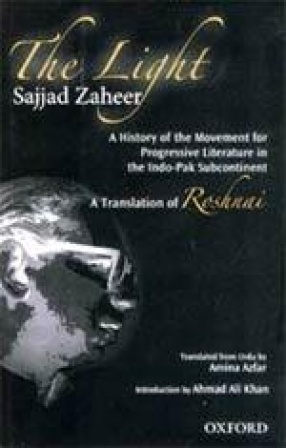 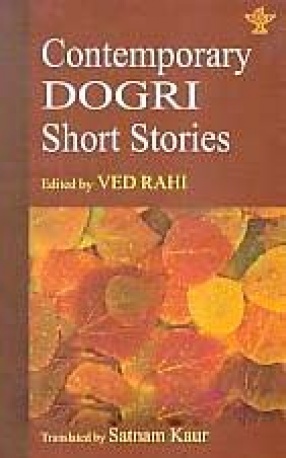 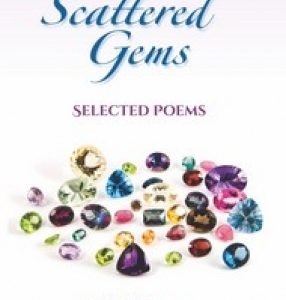 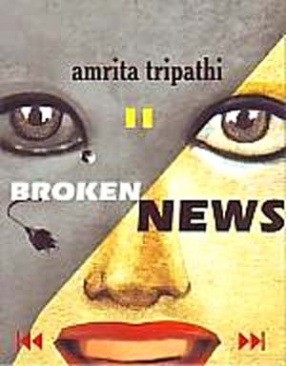