Reflecting on one of Hinduism’s most popular prayer for positive energy Acclaimed mythologist Devdutt Pattanaik demystifies the Hanuman Chalisa for the contemporary reader. His unique approach makes the ancient hymn accessible, combined as it is with his trademark illustrations.

Every time we experience negativity in the world and within ourselves, every time we encounter jealousy, rage, and frustration, manifesting as violation and violence, we hear, or read, the Hanuman Chalisa. Composed over four hundred years ago by Tulsidas, its simple words in Awadhi, a dialect of Hindi, and its simple metre, musically and very potently evoke the mythology, history, and mystery of Hanuman, the much-loved Hindu deity, through whom Vedic wisdom reached the masses. As verse follows verse, our frightened, crumpled mind begins to expand with knowledge and insight, and our faith in humanity, both within and without, is restored.

ABOUT THE AUTHOR Devdutt Pattanaik

Dr. Devdutt Pattanaik (b. 1970), MBBS, graduated in medicine from Grant Medical College, Mumbai, and went on to specialize in the field of medical writing and health communication. With a passion for mythology, he topped the Mumbai University course in comparative mythology (PGDCM) and has published three books as part of the introduction series : Shiva : An Introduction; Vishnu : An Introduction; and Devi : An Introduction. His articles have been published in Parabola, journal of myth, tradition and the search for meaning; the Times of India â€˜Speaking Treeâ€™; and in guest columns of the New Indian Express. His unorthodox approach has been widely appreciated. As part of Sabrang, a cultural organization that demystifies the arts, Dr. Pattanaik has lectured extensively on the relevance of mythology to modern man. Dr. Pattanaik lives in India. 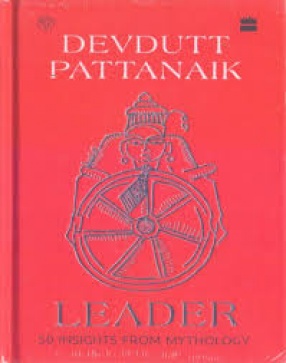 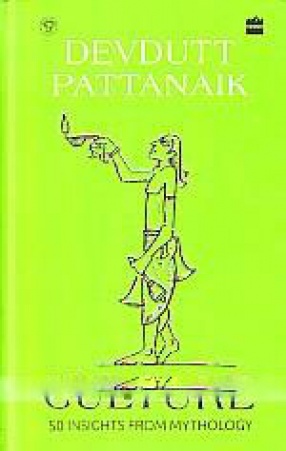 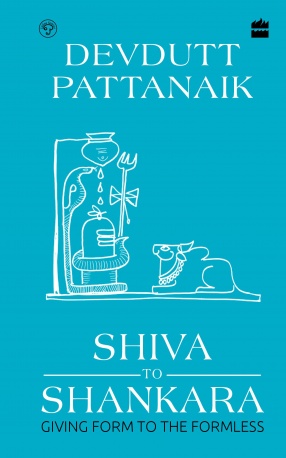 Shiva to Shankara: Giving Form to the Formless 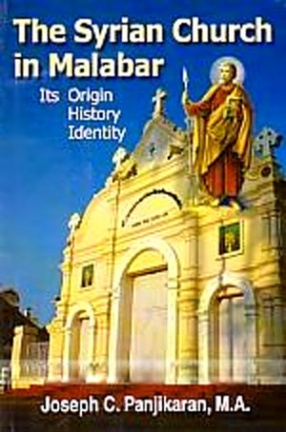 The Syrian Church in Malabar: Its Origin, History, Identity 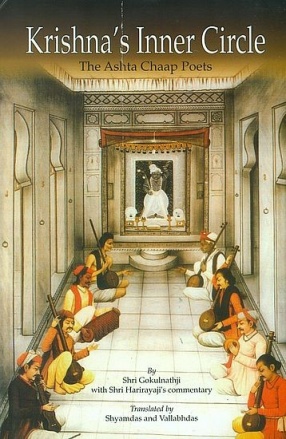 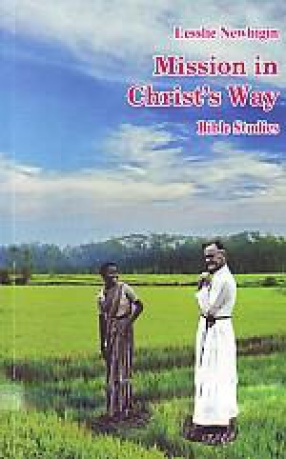