Brought together here are ten essays, characterized by their dissent to the commonly accepted notions in the field, a first requirement for the growth of knowledge. Issues such as the dialectical process in the religious history of India; the much talked about Mauryan presence in south India; the contradictions in the construction of Kaliyuga in Puranic literature; political criticism in Sanskrit kavya poetry; regional identity and its varied perceptions; evolution of landlordism; emergence of castes and the use of ‘Hindu’ idioms in Christian worship and propaganda form the theme of these essays. A seminal essay by M.G.S. Narayanan and Kesavan Veluthat on the Bhakti Movement in south India, included in this collection, breaks new ground. The pieces on Indian religious history, the notion of Kaliyuga and the Mauryan presence in south India, challenge received wisdom somewhat violently. Those on landlordism and castes in Kerala offer bold alternatives to the existing formulations. The Sanskrit poem, Mahisasatakam, uses poetry as protest; and Manipravalam poetry shows how literature can represent a new sensibility through old genres. The analysis of the work of a Jesuit priest shows the use of anti-Christian symbols in Christian propaganda. Taken together, these essays are likely to unsettle the cozy comfort of the reader.

ABOUT THE AUTHOR Kesavan Veluthat

Kesavan Veluthat is currently Professor of History at the University of Delhi. He studied at the University of Calicut where M.G.S. Narayanan was his mentor. In 1982, he joined the newly formed Mangalore University and retired from there as Professor and Vhair of the Department of History. He has also edited the mahishasatakam (Sanskrit) and the Dictionarium Latino-Hystorico-Mythologico-Samscredonico, Malabaricum (Latin).

Kesavan Veluthat
Be the first to review “Notes of Dissent: Essays on Indian History” Cancel reply 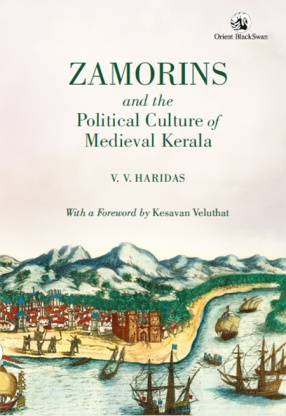 Zamorins and the Political Culture of Medieval Kerala 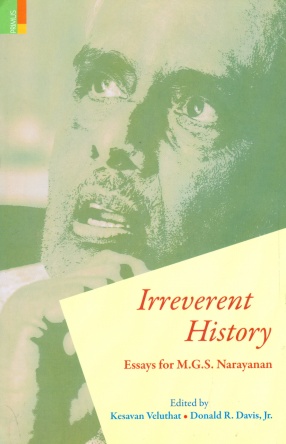 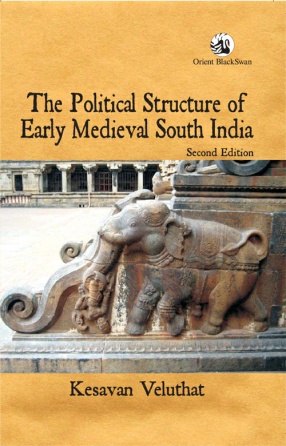 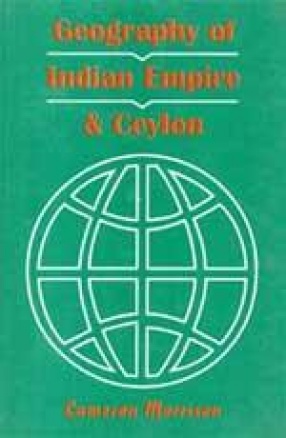 Geography of Indian Empire and Ceylon 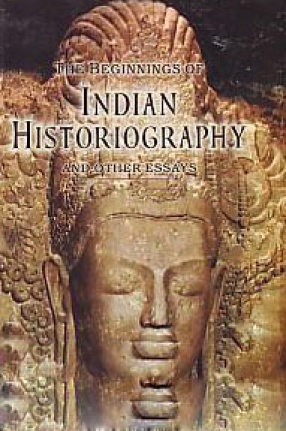 The Beginnings of Indian Histriography and Other Essays 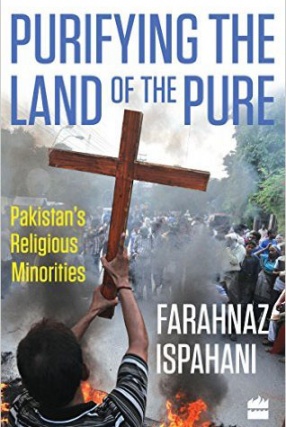 Purifying the Land of the Pure: Pakistan’s Religious Minorities