Each person is born with specific life orientation, predestined by cosmic plan which is evident in the orbital providence. This aspect is being dealt in this book. The relationship of Zodiac signs to the orbits has already been established in my earlier book. Zodiac represents the orbits of planets. Time and again, due to movements of planets these zodiac signs acquire significations both at macro and micro levels in accordance with the progress of the universe. In other words, the progress of the universe is caused by the movements of planets in the orbits forming zodiac signs. This work is an attempt to decode the significations of zodiac signs. An effort is made in this work to link the Hora sequence to signs. This concept is drawn from Ashtakavarga of classical approach. In order to incorporate Rahu and Ketu in Rasi division some modifications are inevitable. Again taking the astronomical base the Rahu and Ketu were introduced to divide a sign in accordance with orbital sequence. This concept I have applied to some of the horoscopes. I have also included some important new predictive techniques which have not been disclosed in any of the books so far. These were put to test and were found to be extensively applicable. I have introduced the concept of Pancha Bhoota under "Diseases" chapter. Work is in progress to bring out separate volume on Medical Naadi Astrology discussing in detail with remedies.

From a fundamental matter relating to Astrology an idea shapes into a technique and when/if it is convincingly applicable, the same is published for the benefit of readers. This, naturally, not only restricts number of new books but also takes time to publish.

In chapter ten an innovative attempt is made to introduce psychology into astrology. In the recent years study of the brain waves have made remarkable progress in the field of psychology. There are several modules of programming the sub-conscious mind. One such popular module is "past life regression" which has attracted many people across the world. This is a universal acceptance of Eastern philosophy of previous birth and karma theory. This is the right time to incorporate the human related science development in to astrology and re-structure the principles not deviating from the original standards.

In this chapter modified principles of Naadi astrology are given for a structured approach to understand conscious, super- conscious and sub-conscious levels of brain. Without going through any psychological test or programme, we can assess functional levels of the brain in different matters of life.

In this chapter modified principles of Naadi astrology are given for a structured approach to understand conscious, going through any psychological test or programme, we can assess functional levels of the brain in different matters of life. I owe regards to each and every one in my friend circle, my family members and Sagar publications for their forbearance, cooperation and support. 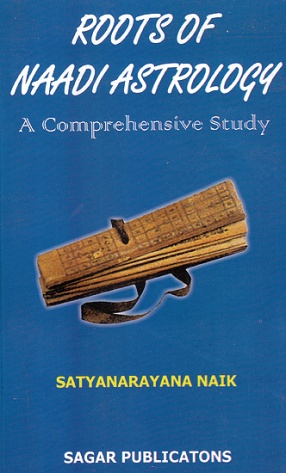 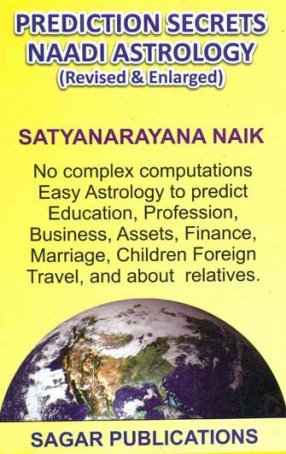 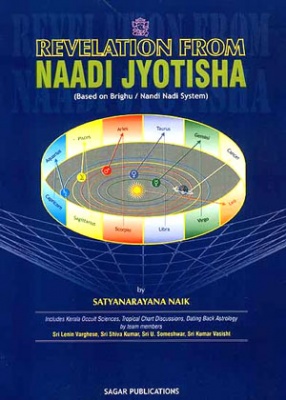 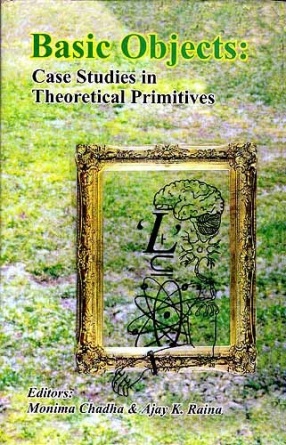