The author has cast his net widely to cover various kinds of ‘antiquities’ and he has dealt with them in as original a way as possible so that new aspects start up. The solutions found cast an unexpected light making old problems come with a novel shape.;The articles covered in this book are: 1. The Location of Kamboja; 2. The Aryans, the Domesticated Horse and the Spoked Chariot-Wheel; 3. Rama, Ravana, Lanka: Legitimate Reconstructions and Dubious Speculations; 4. The Search for Soma: A Book-review with Comments on its Theme; 5. The Time of Kalidasa; 6. To Panini’s Time from Panini’s Place; 7. What is the Historical Value of the Ceylonese Chronology?; 8. Mihirakula and Yasodharman in the Light of the Chinese Chronology of the Guptas; 9. Hiuen Tsang on the Time of the Imperial Guptas; 10. The Greco-Aramaic Inscription of Kandahar: Some Second Thoughts on is Interpretation; 11. The Indica of Megasthenes: A Controversy with R.C. Majumdar.

ABOUT THE AUTHOR K.D. Sethna

K.D. Sethna was educated at St. Xavierâ€™s School and College in Bombay. He passed his Intermediate Arts examination of Bombay University with the Hughlings Prize in English and the Selby Scholarship in Logic. He took his B.A. degree with Philosophy Honours and the Ellis Prize in English. During his M.A. studies he felt an inner call to join the Sri Aurobindo Ashram of Integral Yoga at Pondicherry. Since 1949 he has been the Editor of Mother India, a Review of Culture, first a fortnightly published from Bombay and later a monthly published from the Ashram. At the Sri Aurobindo International Centre of Education he has lectured on Poetry. His interests have ranged from literature, philosophy, mystical and spiritual as well as scientific thought to topics of ancient Indian history and current international no less than national questions. He has contributed articles to various academic journals. Among his publications are: Evolving India, Essays on Cultural Issues; The Indian Spirit and the Worldâ€™s Future; Karpasa in Pre-Historic India: A Chronological and Cultural Clue-with an Introduction by Dr. H.D. Sankalia; Ancient India in a New Light; The English Language and the Indian Spirit: Correspondence with Kathleen Raine; The Spirituality of the Future: A Search Apropos of R.C. Zaehnerâ€™s Study in Sri Aurobindo and Teilhard De Chardin; The Vision and Work of Sri Aurobindo; The Poetic Genius of Sri Aurobindo; Sri Aurobindo-The Poet; Sri Aurobindo on Shakespeare; Light and Laughter: Some Talks at Pondicherry; Our Light and Delight: Recollections of Life with the Mother of Sri Aurobindoâ€™s Ashram; â€œTwo Lovesâ€ and â€œA Worthier Penâ€: The Enigmas of Shakespeareâ€™s Sonnets; The Obscure and the Mysterious: A Research in Mallarmeâ€™s Symbolist Poetry; Blakeâ€™s Tyger: A Christological Interpretation; The Secret Splendour (Poems); The Adventure of the Apocalypse (Poems); Altar and Flame (Poems); â€œOverhead Poetryâ€: Poems with Sri Aurobindoâ€™s Comments; Talks on Poetry.

K.D. Sethna
Be the first to review “Problems of Ancient India” Cancel reply 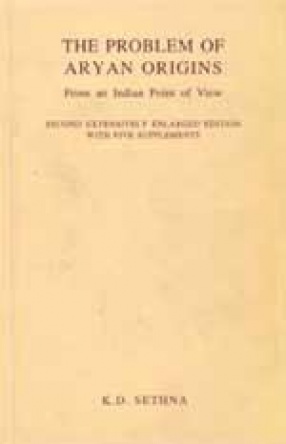 Ancient India in a New Light 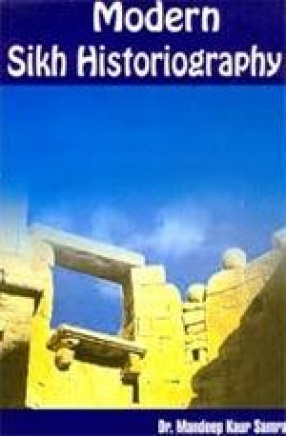 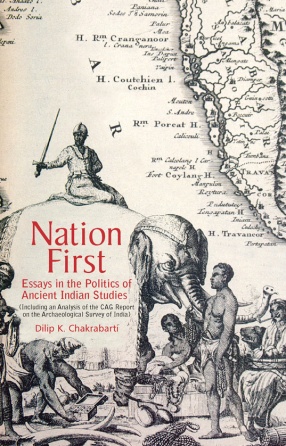 Nation First: Essays in the Politics of Ancient Indian Studies (Including an Analysis of the CAG Report on the Archaeological Survey of India) 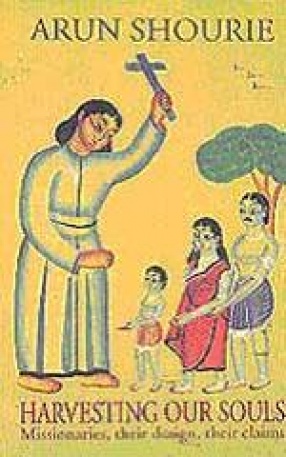 Harvesting Our Souls: Missionaries, their Design, their Claims