On the life and achievements of Ramana Maharshi,1879-1950, Hindu philosopher and saint from Tamil Nadu, India.

ABOUT THE AUTHOR John Grimes

John A. Grimes earned his B.A. from the University of California at Santa Barbara and his Masterâ€™s and Ph.D. degrees from the Radhakrishnan Institute for Advanced Study in Philosophy, University of Madras. His major area of specialization is Advaita Vedanta. His publications include: A concise Dictionary of Indian Philosophy (State University of Neew York and Oxford), Sapta Vidha Anupapatti: The Seven Great Untenables (Motilal Banarsidass), and Quest for Certainly: A Comparative Study of Heidegger and Sankara (Peter Lang). At present Grimes is an Assistant Professor at the University of Lethbridge, Lethbridge, Alberta, Canada.

John Grimes
Be the first to review “Ramana Maharshi: The Crown Jewel of Advaita” Cancel reply 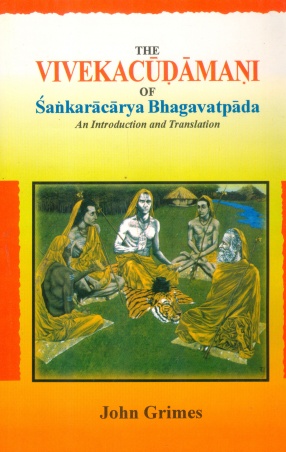 The Vivekacudamani of Sankaracarya Bhagavatpada: An Introduction and Translation 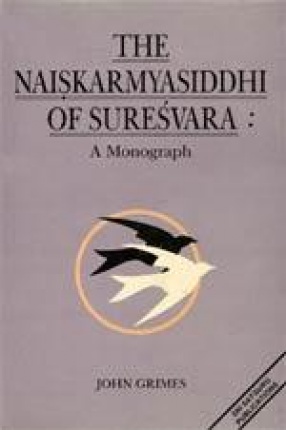 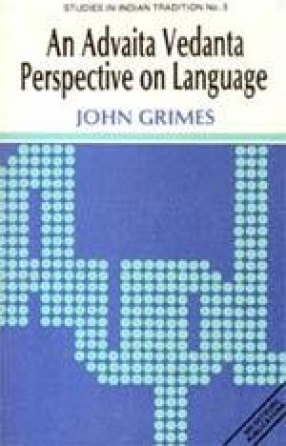 An Advatia Vedanta Perspective on Language

India of Yesterday-A Controvertial Study of State Judiciary and People 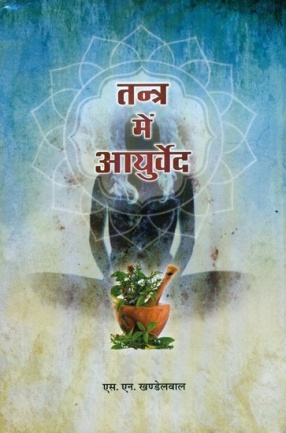 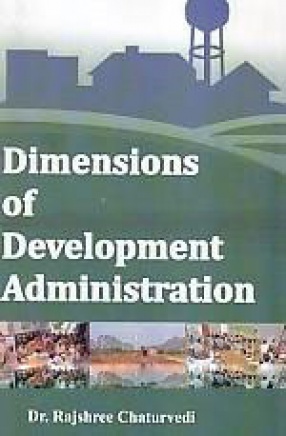