Rani Ki Vav: The Adobe of Bodhisattvas and Dakinis

Rani ki Vav – a seven storey stepwell in Patan, Gujarat, is a golden monument studded with beautiful sculptures of gods, goddesses and semi-divines, over 800 in number. The beautifully adorned male deities, hitherto acknowledged as various Brahmanical gods, have now been identified as bodhisattvas of five Dhyani Buddhas because of the presence of a mini-Buddha on top of each figure. The goddesses have been identified as various manifestations of Tara of Buddhist pantheon. Rekha Rao, in this extensive research work, has explored and analysed what these sculptures represent and their relation to Mahayana Buddhism. The innumerable sculptures of the young and charming apsara – like figures are the spirits of enlightenment energy called dakinis. They are the powerful messengers of the art of cultivating healthy body and mind that keeps negativity away. A distinguishing feature of Rani ki Vav is that the divines and semi-divines have received equal attention and have been placed alternating each other at the same levels. The hidden and unique themes of Rani ki Vav, like the multiple figures of reclining gods, dakinis with snakes wound on their bodies, the association of Naga deities with Buddhism, mysterious shamanic practices that were in vogue during the 10th century, the powerful stages of kundalini and its chakras and their influence on human psyche, the significance of the geometric square patterns that even today run in the famous Patolasilks of this region, are all discussed in this book. The book proves valuable for the study of the heritage of Indian sculptural art and how the abstract and complicated themes related to evolution of mind are adopted in this utility stepwell.

ABOUT THE AUTHOR Rekha Rao

The author Rekha Rao has a masters degree in Indology from Manasa Gangoti-Mysore, India. Her interest in the temple sculptures has made her visit and study variuos temples in India. Rekha Rao is an accomplished dancer in Bharatanatyam style and has enriched her knowledge by studying Kathak and Kuchipudi styles also. She has given several performances and choriographed dance items in India and abroad. She has also studied karnatic instrumental music veena, attaining proficiency level. Rekha Rao is widely travelled, enjoys studying historical monuments.

Rani Ki Vav: The Adobe of Bodhisattvas and Dakinis

Rekha Rao
Be the first to review “Rani Ki Vav: The Adobe of Bodhisattvas and Dakinis” Cancel reply 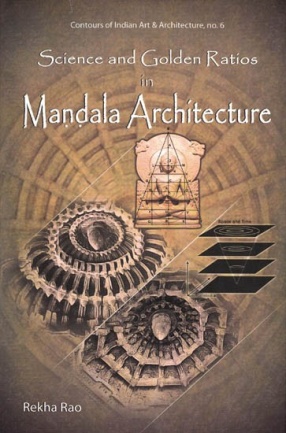 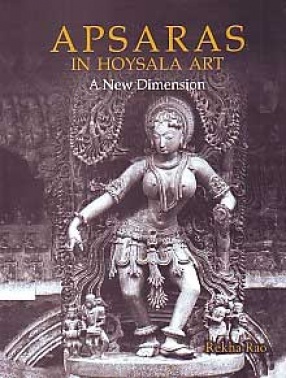 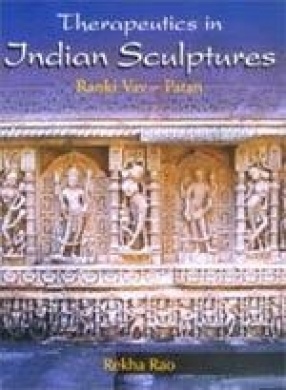 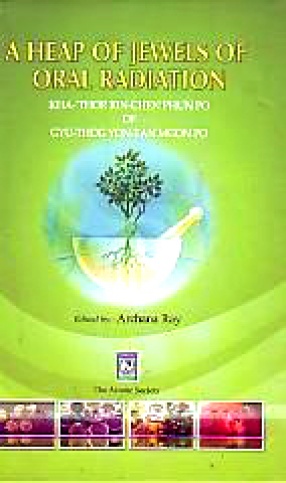 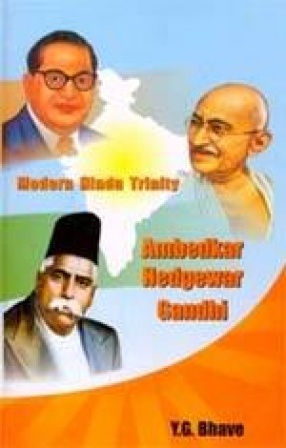 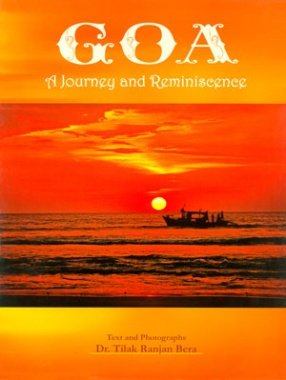 Goa: A Journey and Reminiscence