Rasamanjari of Bhanudatta: An Insight into the Classification of Nayikas and Nayakas

The scientific classification of Nayikas and Nayakas in different treatises from Bharata’s Natya Sastra to Rasamanjari of Bhanudatta, from Dasa Rupaka to Bhava Prakasa, is a very exciting intellectual experience.

The advent of rasamanjari of Bhanudatta is in many ways a significant turning point in the classification of nayakas and nayikas because no author before him exclusively authored a treatise dealing with only the classification of nayakas and nayikas. Until then, it has been dealt with by dramaturgists or alankarikas as a chapter in their works but not as a separate work. Bhanudatta for the first time made the subject an exclusive theme for his work. Bhanudatta belonged to Tirhut in Bihar and lived in fifteenth century as mentioned by him in the last sloka of his work.

ABOUT THE AUTHOR Pappu Venugopala Rao

Dr. Pappu Venugopala Rao has three Masters - Telugu, English and Sanskrit Literatures, a Doctoral degree in Sanskrit and Telugu and an All India Gold medal in Business Management.  Authored about 15 books, more than hundred research papers on Religion, Philosophy, Music and Dance.  His English translation of a classical Telugu poem, 'Dasarathy Satakam' published by the PS Telugu University, Hyderabad.  His book "Flowers at His Feet - An insight into Annamacharya's compositions" won many awards.  He won the Best Paper Awards several times at The Music Academy for Lecture Demonstrations on Music.  Won the award for the Best Lecture Demonstration of Kuchipudi Dance at Sri Krishna Gana Sabha.  More than 15 audio cassettes, CDs and discs of his composition made with stalwarts like Dr. Balamurali Krishna, Sangita Kalanidhi Sri Nedunuri Krishna Murthy and others.  Written compositions for dancers, musicians and even movies.  Written script for the worldâ€™s first animated Ramayana CD.  His Dance Dramas written mostly in Sanskrit are extremely well received and performed all over the world.  Awards and titles received: "Kalavipanchi", "Sangeetha Saastra Visaarada", "Sangeeta Saastra Siromani", "Ashtavadhaana Sekhara" etc.  Expert committee member of The Music Academy, Chennai; Reviews for 'The Hindu'. Contributing Editor for the dance and music monthly 'Sruti'.  He is presently the Associate Director General (Programs) of the American Institute of Indian Studies, Chennai.

Rasamanjari of Bhanudatta: An Insight into the Classification of Nayikas and Nayakas

Pappu Venugopala Rao
Be the first to review “Rasamanjari of Bhanudatta: An Insight into the Classification of Nayikas and Nayakas” Cancel reply 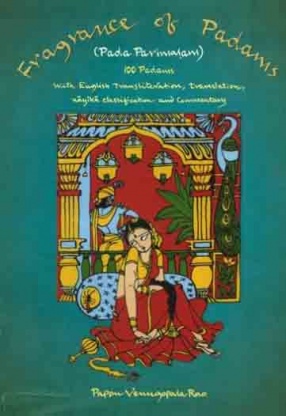 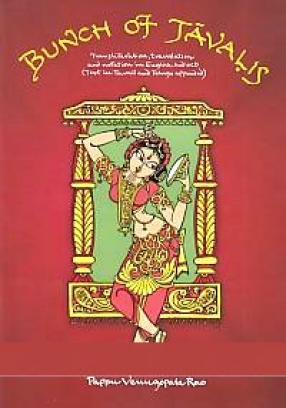 Bunch of Javalis: Transliteration, Translation and Notation in English-Audio CD 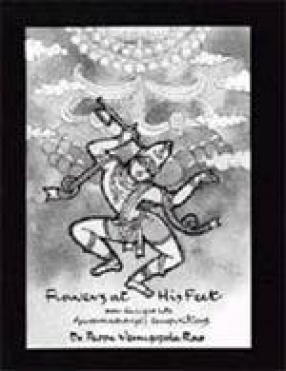 Flowers at his Feet : An Insight into Annamacharya’s Compositions 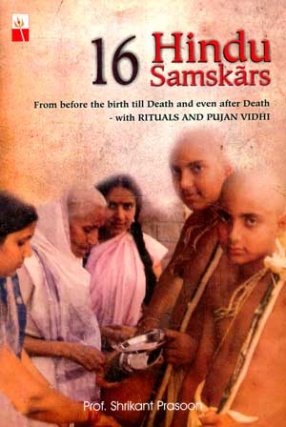 16 Hindu Samskars: From Before the Birth Till Death and Even After Death: With Rituals and Pujan Vidhi 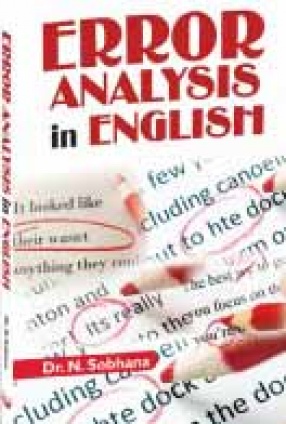