Religion and Science: A Religio-Spiritualistic Dialogue with Scientific World View

The dialogue between religion & science anticipates a discourse between the sacred and secular. Present volume contains a religio-spiritual dialogue with scientific world view by the eminent Scientists, Philosophers and the Scholars of religious studies like Hinduism, Christianity and Islam. In consequence of this preoccupation with letters it is commonly conceived that the scientists must come forward to generate lasting and human values of religions and adherents of various religions should give up orthodoxy and look into the benefits of modern scientific achievents. In order that rationalization of religions and spiritualization of science could be successfully of science could be successfully brought forth for a happier human society.

ABOUT THE AUTHOR S.P. Dubey

S.P. Dubey (b. 1944) is Professor of Philosophy at Rani Durgavati University, Jabalpur, and Madhya Pradesh. He was educated at Banaras Hindu University and McMaster University, Hamilton, Canada. Formerly a member of Indian Council o Philosophical Research he is at present General Secretary of the Akhila Bharatiya Darshan Parishad. Besides two Books-Rudolf Otto and Hinduism and Idealism East and West-and a Hindi Translation of Brunetâ€™s Greek Philosophy, professor Dubey has contributed a large number of papers to learned journals and anthologies.

Religion and Science: A Religio-Spiritualistic Dialogue with Scientific World View 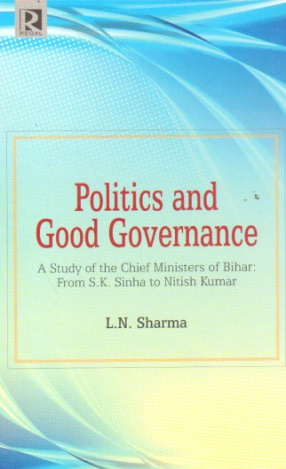 Politics and Good Governance: A Study of Chief Ministers of Bihar: From S.K. Sinha to Nitish Kumar

The Metaphysics of the Spirit (Volume I)

The Philosophy of Life (Volume VI) 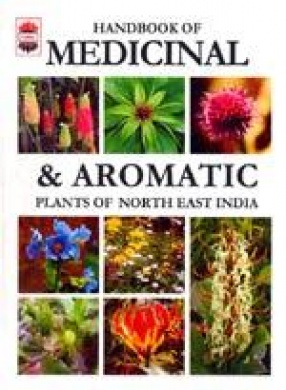 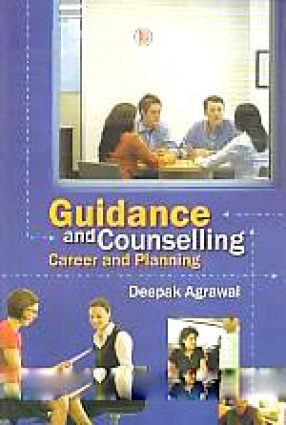 Guidance and Counselling: Career and Planning 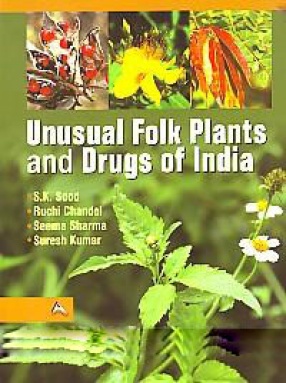