Rosa Luxemburg is one of the most controversial and important figures in the development of Marxism. In many respects her role is unique; she was at once one of the founders of modern Communism and one of its several critics. With the exception of Lenin, she is perhaps the only Marxist of this century who bridges the profound divide of the Bolshevik revolution; both Communists and anti-Communists still look to her work and life as a source of inspiration. In the new revolutionary criticism of capitalist society recently put forward by student activist her ideas and example play an important role.

This is a shortened version of the first new biography to appear and, it is hoped, will make the book available to a wider circle of readers. The essential narrative has been retained, and a new Preface evaluates the relevance of the subject to the events and problems of today. Rosa Luxemburg’s political activity is dealt with in the full context of the German, Polish, and Russian Socialist movements in which she was active. Though the story concentrates on its central figure, a great many of her important contemporaries appear vividly in these pages. 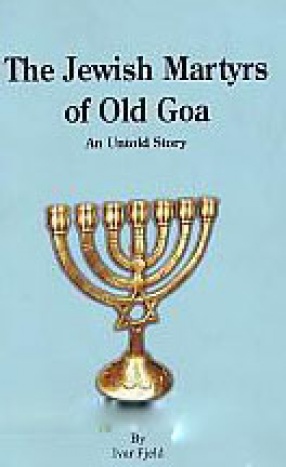 The Jewish Martyrs of Old Goa: An Untold Story 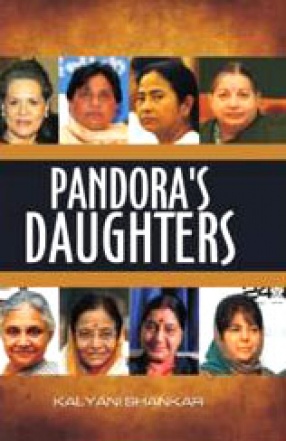