South Asia in the WTO

South Asia, with its large population, has emerged as an important player in the WTO and the current negotiations under the Doha Round. Nevertheless, the countries in the region face a formidable challenge in analysing and synthesizing proposals and submissions made by other WTO members. Previous studies have looked at the subject from a WTO issues-based perspective but not necessarily from the country capacity perspective. In this book the contributors examine the position of each South Asian country in the Multilateral Trading System as defined by the WTO and highlight various concerns they have on key WTO issues in agriculture, industry, services and development. The possibility of South Asian countries formulating a common position in the WTO negotiations is also explored in detail. This book is useful for academics, policy makers, civil society activists, undergraduate students of Development Economics and anyone with an interest in the WTO vis-a-vis South Asia.

ABOUT THE AUTHOR Saman Kelegama

Saman Kelegama is Executive Director, Institute of Policy Studies of Sri Lanka. He was the former President of the Sri Lanka Economic Association. Dr. Kelegama received his Doctorate from Oxford and Masters from IIT, Kanpur, India. He is also a Fellow of the National Academy of Sciences of Sri Lanka and co-editor of the South Asia Economic Journal. Among Dr. Kelegama's recent publications are Contemporary Economic Issues: Sri Lanka in the Global Context (2006), South Asia after the Quota System: The Impact of the MFA Phase-Out (2005) and Economic Policy in Sri Lanka: Issues and Debates (2004).

South Asia in the WTO 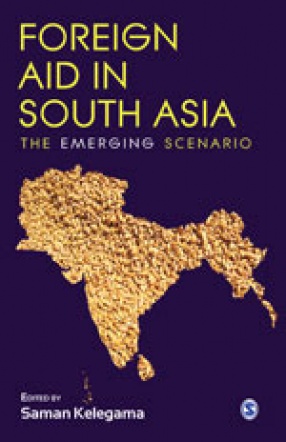 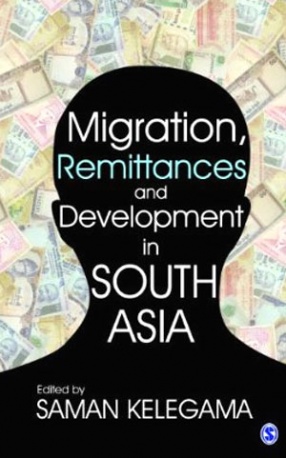 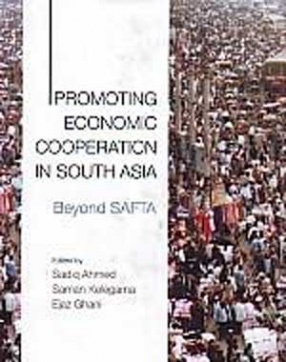 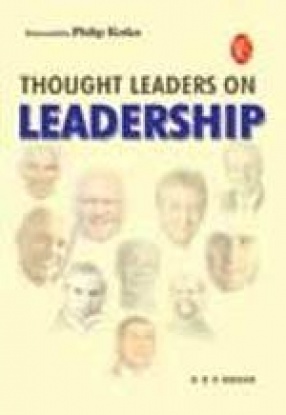 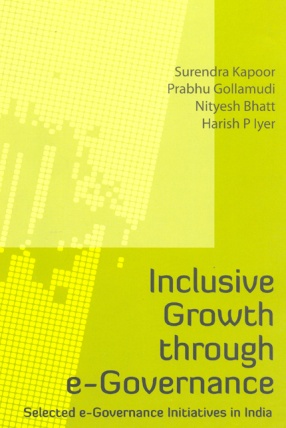 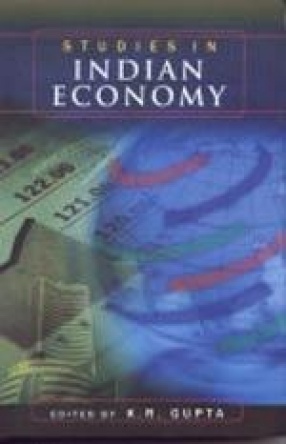