The cosmos came in existence from the most subtle sound, super conscious. Vagyoga theory explains that 6 matters gradually produced from 6 subtle sounds. According to "yad brahmande tht Pinde" the human body depends upon the six elements+six sounds. Through "sfot" this cosmos appeared. Scientist call this as Big Bang theory. But they still are searching the source of the sound. This book explains the source of the Sound. Preface and the introduction are composed in Sanskrit, Hindi and English Languages. Whole book is written in 1600 Original Sanskrit Verses.

ABOUT THE AUTHOR Vagish Shastri

Vagyogi Dr. Vagish Shastri, Ph.D.(on the spiritual language of Sanskrit Verbs) is a master of Kundalini and Tantra, Yogas and has other Doctorate related to Semantics of the spiritual Mantra language. He has specialization in Indologiacal Researches. He applies the timeless wisdom of the ancients to the problems of modern world. He is the author of over 35 Publications, two hundred Research Papers and two hundred editorials in Sanskrit, Hindi and English languages on various topics including Vedas, Vedant, Puranas, Tantra, Yoga, History, Word Pahilosophy, Linguistics and Literature. In the three decades he served as Director of Spiritual Education. 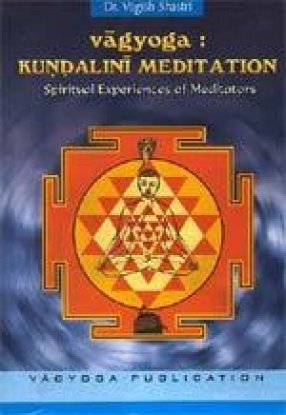 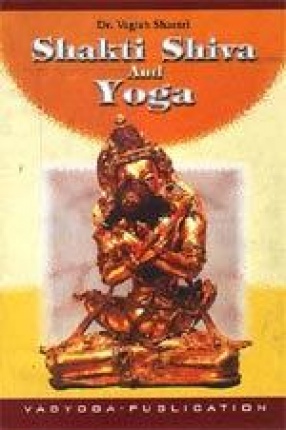 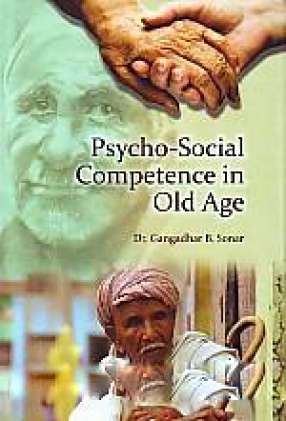 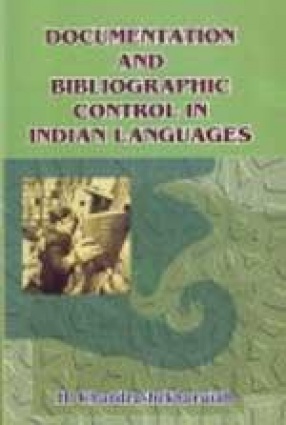 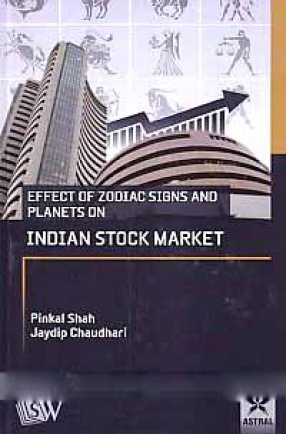 Effect of Zodiac Signs and Planets on Indian Stock Market