Studies In The Caraka Samhita

This book presents the socio-cultural life of ancient India an the basis of data drawn from the Carakasamhita. Indian religious as well as secular literature and Greek and Chinese accounts are utilized for corroborative data. Thus a convincing picture of ancient Indian life has been constructed in which the facts noticed in Caraka are given critical analysis, interpretation and assessment for their historical value. The author found the ancient Indian medical literature a rich source of material for study and research in ancient Indian society and culture.

ABOUT THE AUTHOR Aparna Chattopadhyay

The author is a Professor in the Indian Agricultural Research Institute, New Delhi. After securing a doctorate degree in Psychology from Delhi University, she began her career with NCERT, Delhi, as a researcher and later devoted herself to analysing the psychology of farmers, youth and women. Apart from conducting research and extensive work in psychological issues, she teaches psychology and guides post-graduate students. The author is also a columnist for the Hindustan Times since the past five years. A prolific writer, she has contributed several features and articles in leading national newspapers and magazines. Her sensitivity to human emotions inspired her to author Whatâ€™s Your Emotional IQ? and Unleash Your Hidden Potential, both published by Pustak Mahal. She has also written a novel and a book of poems in Urdu.

Studies In The Caraka Samhita

Title
Studies In The Caraka Samhita 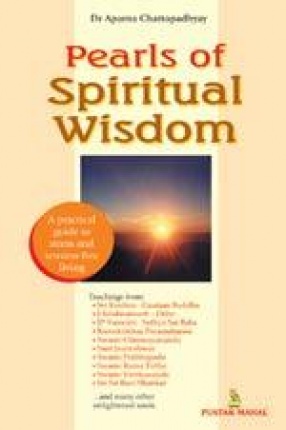 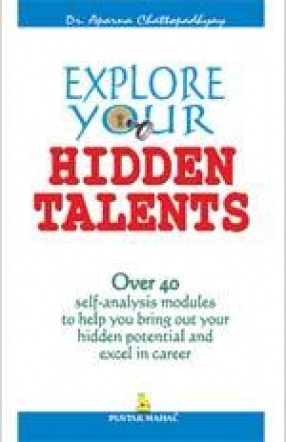 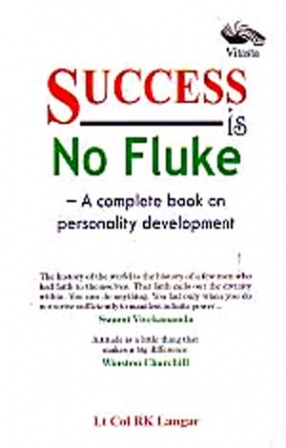 Success is no Fluke: A Complete Book on Personality Development 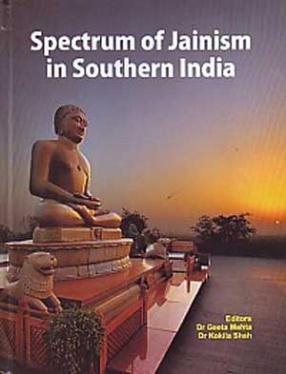 Spectrum of Jainism in Southern India 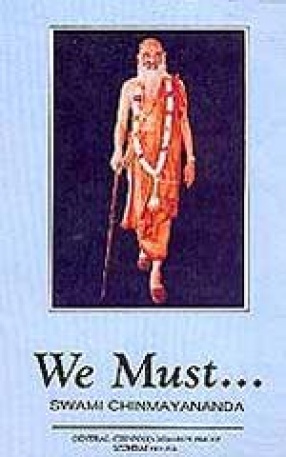