Dead body, check. Disillusioned reporter, check. Dark and sinister secrets, check. When Mumbai Daily journalist Avantika Pandit is asked to interview her childhood nemesis Aisha Juneja, she knows it will be like an express bikini wax – painful, but quick. Then Laxmi, her former best friend, shows up dead. And suddenly Avantika finds herself turning into the reporter she used to be – a nosy little newshound with the self-preservation instincts of a dodo. Now, she has to meet old acquaintances she’d hoped never to run into again, try to unravel the puzzle of Laxmi’s death, and ask the questions nobody seems to be asking – who is the man Laxmi was in love with? Why hasn’t anybody heard of him? What does he have to do with her death? The answers could get her killed. But if the choice is between death and writing listicles, dying might not be that bad after all. Featuring schoolyard rivalries, the Backstreet Boys and a fat dollop of 90s nostalgia, Swear You Won’t Tell? is part thriller, part whodunit, all fun.

Vedashree Khambete-Sharma
Be the first to review “Swear You Won’t Tell?” Cancel reply 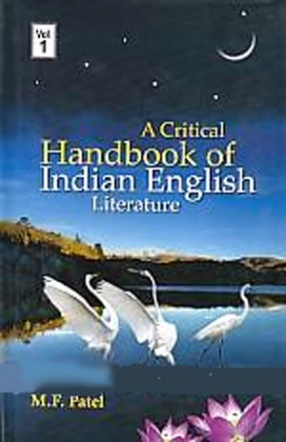 A Critical Handbook of Indian English Literature (In 2 Volumes) 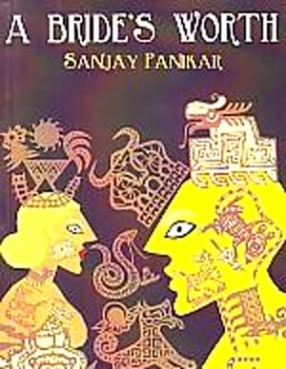 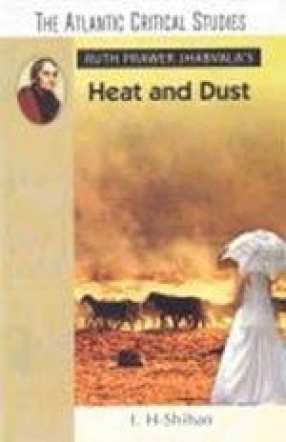